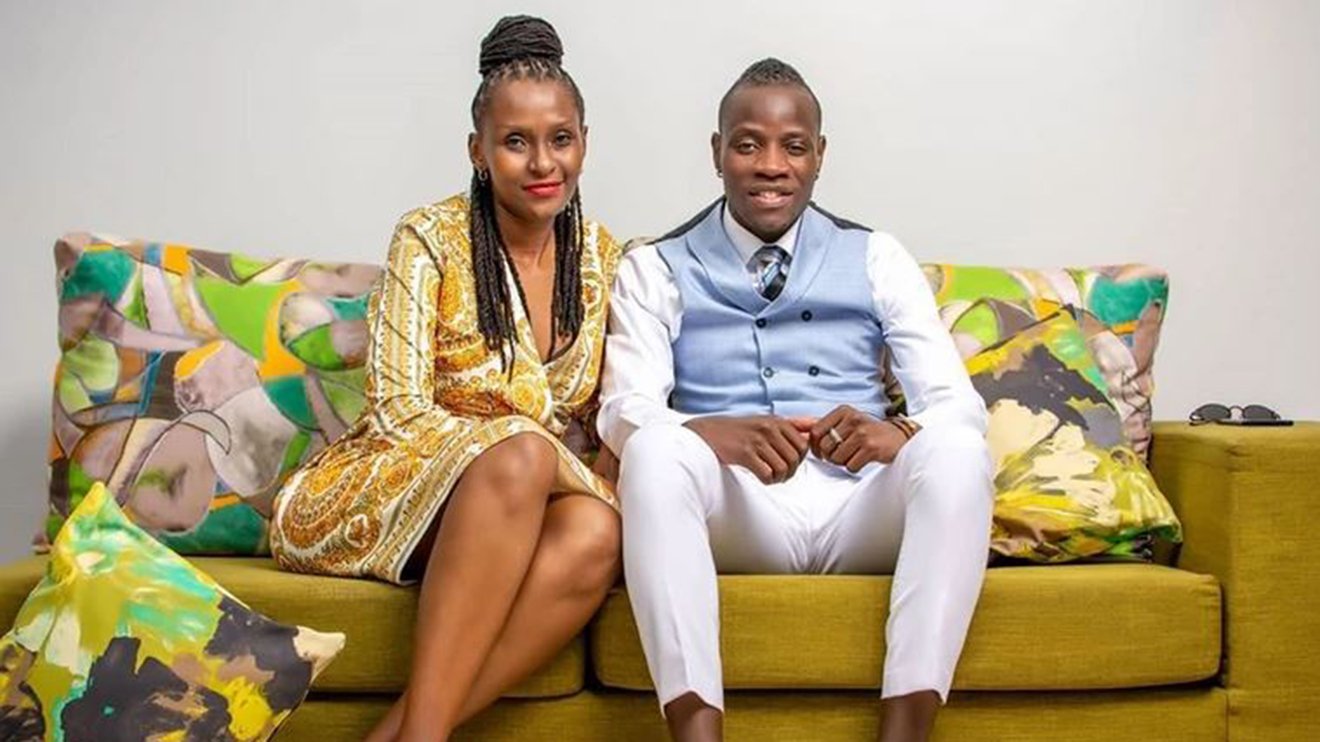 Singer Guardian Angel and his fiancee Esther Musila lost a few friends because of their age difference after their relationship went public almost two years ago.

Musila, 51, who became an internet sensation after Kenyans learnt she was dating the 31-year-old singer, confessed that close friends betrayed her after her relationship went public.

The two were stressed when they started trending because of the huge age gap and even locked themselves in the house for days.

“When the news went viral that we were dating, it was on a Friday,” she said.

“We thought by the weekend, it wouldn’t be news anymore… I remember we stayed in the house, sat on the bed, and cried. I was like who have we wronged?”

According to Musila, her friend betrayed her most since instead of support, they backstabbed and spread gossip about them. Some didn’t want to be associated with them.

“I lost so many friends,” she said.

“They started gossiping and I was shocked that someone I last expected to talk ill of our relationship was one of the gossipers.”

Real name Peter Omwaka, the singer on May 25, 2021, proposed to his wealthy partner after dating for a year. 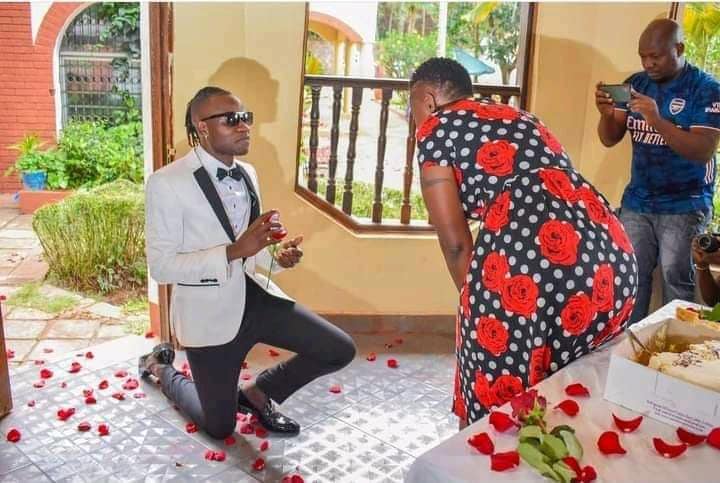 Esther, a mother of three children aged 29, 26 and 22 years old, lost her husband in the early 90s and was forced to raise her kids alone. By then she was a banker before landing a lucrative job at the United Nations.

For 18 years, she has worked as an international civil servant for the United Nations. Currently, She’s a program manager, running water and sanitation programs in Nepal and Lagos.