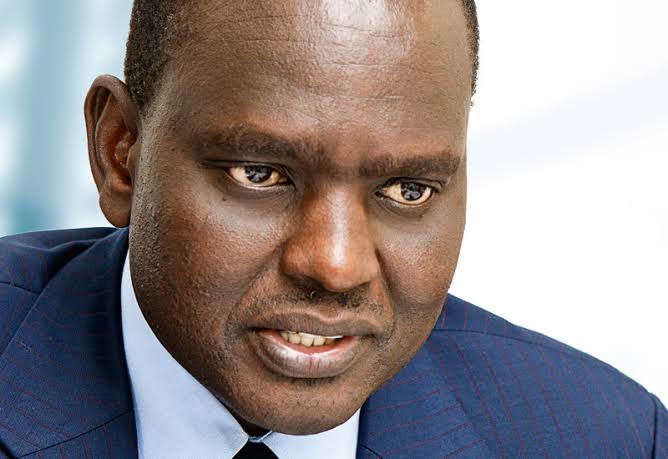 (KDRTV) – A majority of Kenyans still believe that Elgeyo Marakwet Senator Kipchumba Murkomen was the best Majority leader in the young history of that house. Murkomen was controversially fired in May this year and replaced with Samuel Poghisio of West Pokot.

Poghisio has done very little to stamp his authority in the house, which is already divided between President Uhuru Kenyatta’s supporters and the supporters of DP William Ruto. Under Murkomen’s leadership, the government did not lose a single business. Murkomen ensured the passage of controversial bills like the security bill in 2014.

On the other hand, Poghisio has been unable to marshall Jubilee lawmakers to pass the Revenue Formula. The Senate has met for a record nine times to deliberate on the formula with no success. However, that is a small matter compared to another embarrassment from the former Cabinet Minister.

A letter is doing rounds on social media showing Poghisio appending his signature on a letter with the Office of the Minority Leader’s letterhead.

In the letter sent to Council of Governor’s Chair Wycliffe Oparanya, the house leadership pleading with governors not to shut down counties over revenue stalemate.

Read Also: An Open Letter to William Ruto, You are Running Out of Time

Moreover, why should the Senate be pleading with governors yet the law stipulates very clearly that Treasury should award counties at least 50% of the funds they received in the previous financial year?

I am not worried so much about the letterhead I am worried about the misleading content.We have no reasons begging Oparanya.There was no resolution of the senate mandating the leaders to write the letter. Those views are personal and do not in anyway represent the view of Senate https://t.co/TMaND7Jl9K

To make matters worse, Oparanya still went ahead to shut down counties. What an embarrassment?