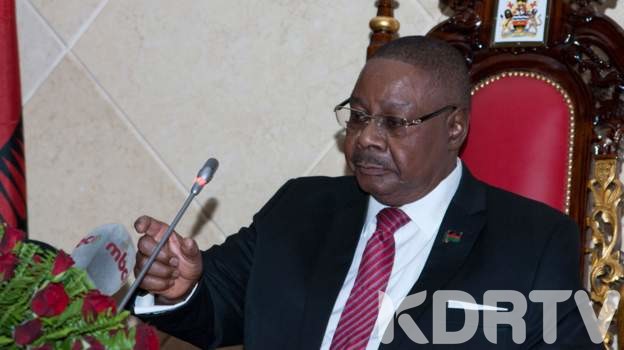 (KDRTV)- The president of Malawi Mr. Mutharika is planning to challenge the nullification of his election as the next president of the country in May last year

On Monday, judges annulled the election citing vast irregularities during the election process. Instead, the judges order for new elections in the next 150 days as the incumbent president continues to hold the office

In the meantime, the Malawian governing party Democratic Progressive Party has advised its supporters to remain peaceful as they pursue justice

The opposition leader Lazarus Chakwera announced to thousands of celebrating supporters that the verdict was a victory for democracy.

He came the second in the previous election after Mr. Mutharika and tendered a petition to the court alleging fraud

KDRTV understands that there has been recurrent protest from a section of Malawian supporting the opposition party over the elections. The citizens were protesting calling for the nullification of the May elections

According to our previous reports, the Malawian government had suspended learning in schools fearing the aftermath of the court ruling on the elections

Read on the nullified Malawian election: