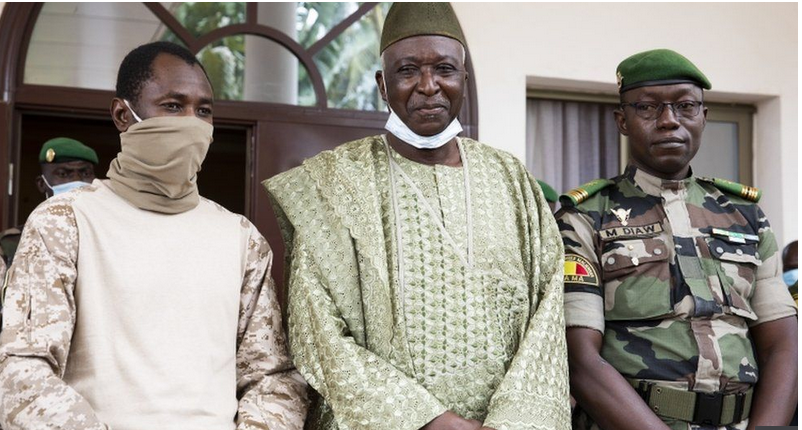 KDRTV understands that it is Col. Goita that made Mr. Ndaw president last year after organizing a coup.

However, Col. Goita was infuriated by the recent cabinet reshuffle after he missed the position of vice-president of the transitional government

According to our earlier reports, Co. Goita detained the President and Prime Minister and later announced that the duo had resigned while in detention.

The move was faulted by the UN, AU, US, and other international bodies.

The pair were later freed and went back to their homes in Bamako.

However, while announcing the freedom of the two, Col Goita affirmed that they have nothing against the two.

At the same time, the self-proclaimed transitional president confirmed that the previously scheduled elections will not be interrupted.

KDRTV understands that the release of the two was compelled by the pressure from the UN, AU, and the US among other international bodies.