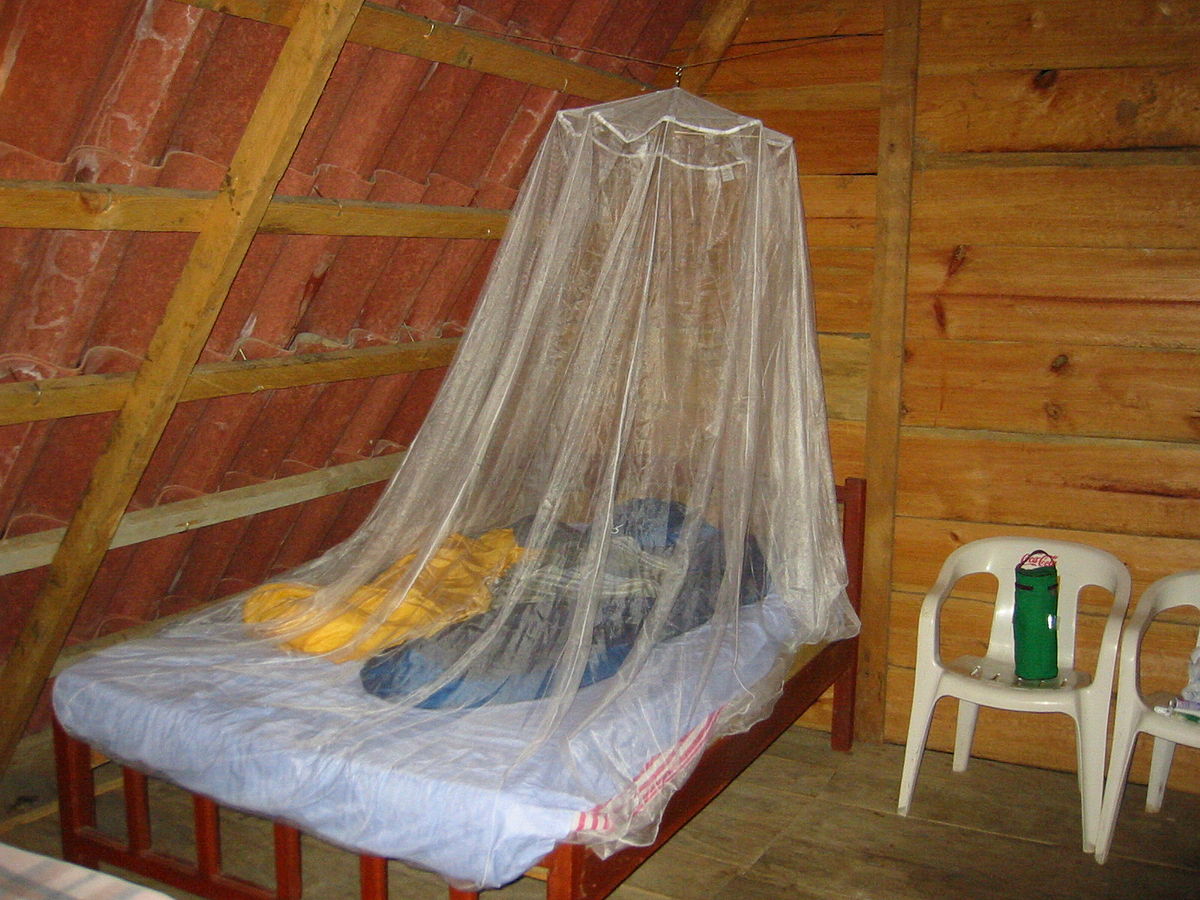 A middle-aged man in Rhonda Estate, Nakuru County has committed suicide following an argument with his wife.

According to report, the man only identified as Ochieng hanged himself with a pink mosquito net after a heated argument with his wife who later left him.

The landlady of the house the 35-year-old man was renting, Winnie Wanjiru Mwaura, reported the matter to the police who went to the scene to conduct an investigation.

“She reported that she received a report that one of her tenants namely Ochieng a Luo male adult had committed suicide in one of her rented houses,” read the report.

Police confirmed that Ochieng had problems with his wife a reason why he took his wife. His body was taken to Nakuru County Government Mortuary for postmortem.

Subscribe to watch latests videos
In this article:Kenyan police, Kisumu