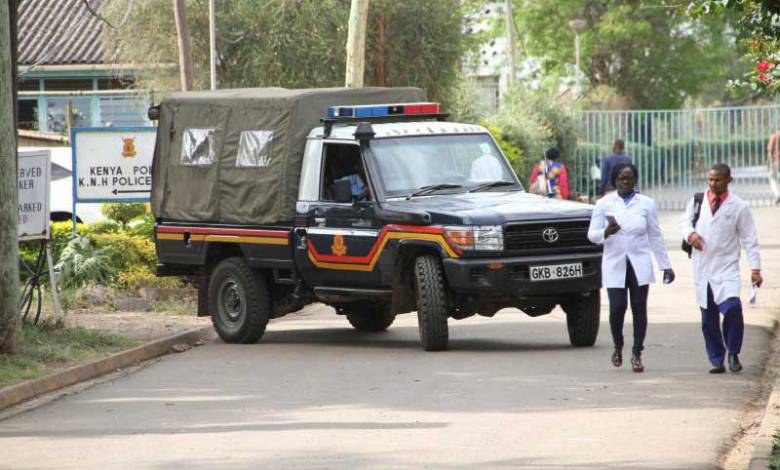 Three police officers in Taita Taveta County sustained serious injuries on June 5 after being stabbed by a man they had gone to arrest.

KDRTV can confirm that one police officer was rushed to the hospital in serious condition following the incident. Police shot the suspect, Ismail Mwandembo, dead.

READ ALSO: Determined Man Who Bought Bicycle For KSh 6 Says He Will Ride It Till He Dies

The man, who hailed from Mwatate, Taita Taveta County, had reportedly been on the run for a while as police hunted for him over rape claims.

The officers, who were rushed to Moi County Referral Hospital in Voi following the attack, were tipped by family members.

According to Voi sub-county police commander Bernastein Shari who spoke to the press, Mwandembo assaulted some of his family members even using his mother as a shield. He also threatened to kill her.

“When he saw the police he tried to shield himself with his mother. The suspect was carrying a machete and a knife and threatened to kill her if the police insisted on arresting him,” said Shari.

“Officers tried to warn him by shooting in the air but he defied to surrender. He then attacked an officer by cutting him on the forehead and that forced the police to shoot him dead.”

Subscribe to watch latests videos
In this article:crime,kenya police,Taita Taveta