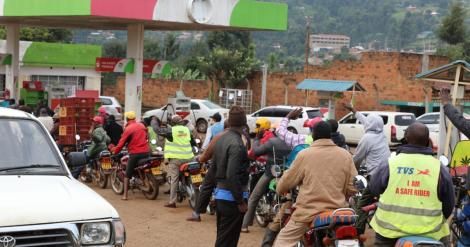 Matatu owners and operators have warned thet they are going to hike fares across the country following the recent increase in fuel prices.

Chairperson of the Association of Matatu Operators, Jimal Ibrahim, reported that all Public Service Vehicles (PSV) will hike fares by at least 20 per cent while Speaking in Meru town on Friday 15 April. 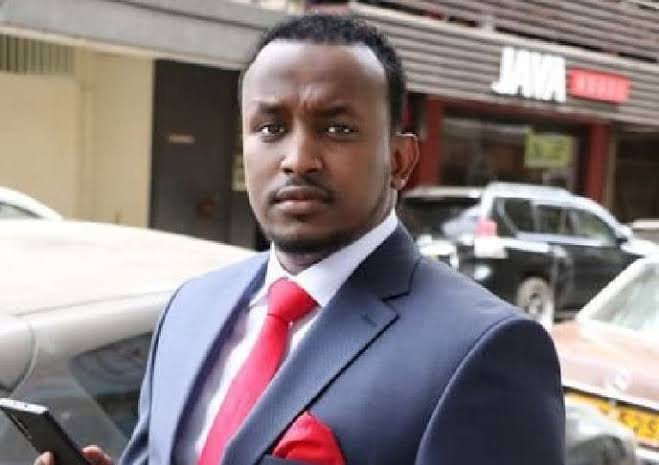 Explaining the motion to hike commuting fees, Jimal said that most operators are now finding it hard to repay their loans.

Jimal also added that situation has risen making hundreds lose their vehicles to credit facilities such as banks.

On the other hand, Jimal compelled the government to increase crackdown on petrol stations that are selling adulterated fuel to motorists and capitalising on the current fuel shortage.

To curb the issue of amassing fuel and economic sabotage, the Directorate of Criminal Investigations (DCI) under George Kinoti summoned over 10 Oil Marketing Companies (OMC) managers to shed light on the issue.