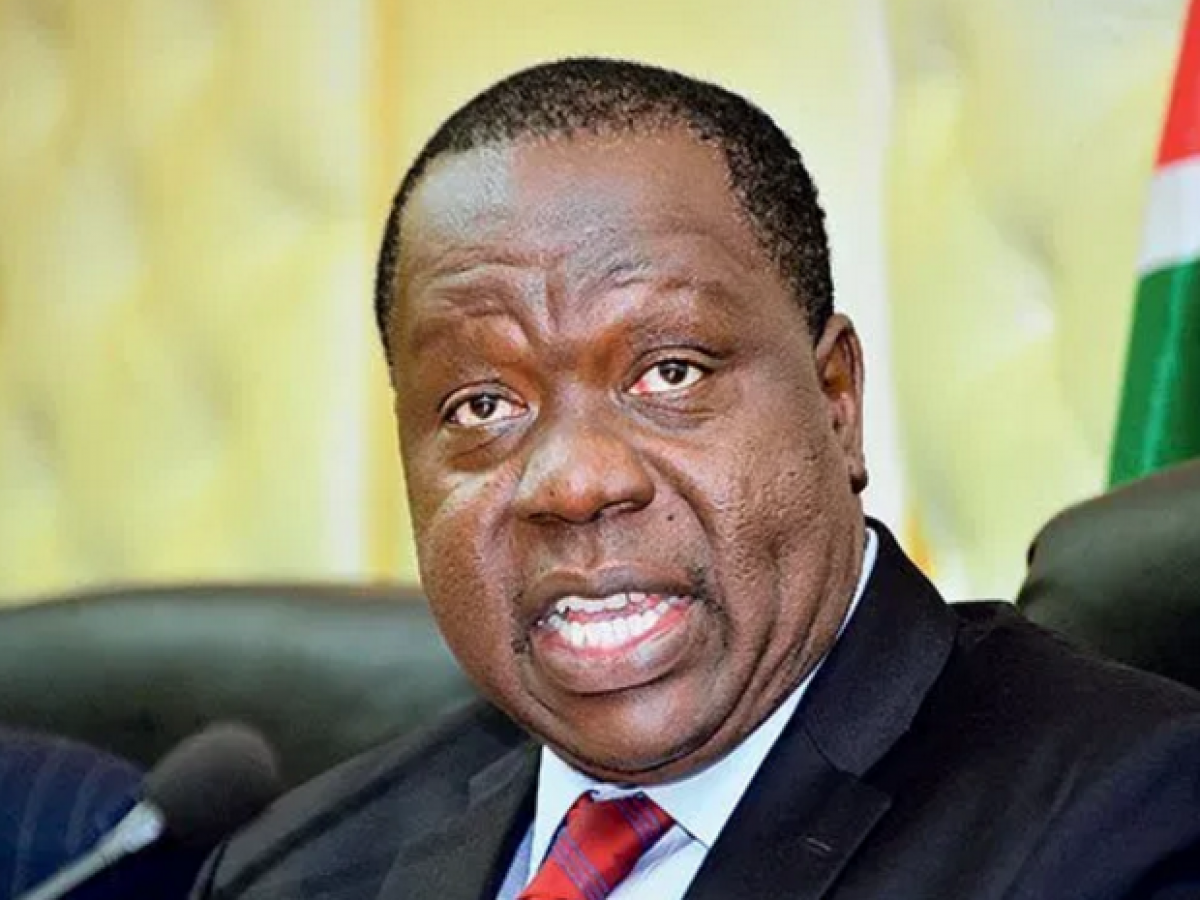 NTV reported on Wednesday that the CS was irked by the DP’s criticism of the National Police Service (NPS) over the arrest of three Senators.

Ruto, in a statement shared on social media said that Kenyans did not wake up early to go and vote for Jubilee so that it can use police to Frustrate them.

“The abuse of police and criminal justice to bully citizens, threaten and intimidate leaders and now blackmail senate is wrong. Very wrong. It’s NOT the reason millions woke up early to vote for us,” Ruto said in a tweet.

Matiang’i appeared before the Senate Committee on National Security where he denied any involvement in the Arrest of the three lawmakers.

Read Also: Is Matiang’i the man to Stop Ruto?

He said he does not have the powers to give orders to the Inspector General and that the IG also knows his mandate.

IG Hillary Mutyambai, who was in the meeting, said the arrest of the lawmakers had nothing to do with the Third Revenue Formula.

He said police were just exercising their mandate of keeping law and order.

Meanwhile, Nyeri Town MP Ngunjiri Wambugu is aso among the leaders who have voiced concerns about Ruto’s statement.

Wambugu said such statements can only come from the opposition and that the DP was preparing for a role as the official opposition leader.