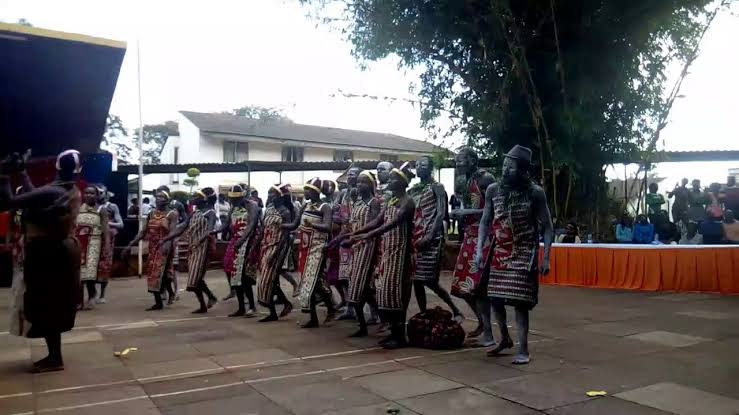 A man identified as Theophilus Kiprop from Elgeyo-Marakwet missed his engagement party yesterday and later switched off his phone. 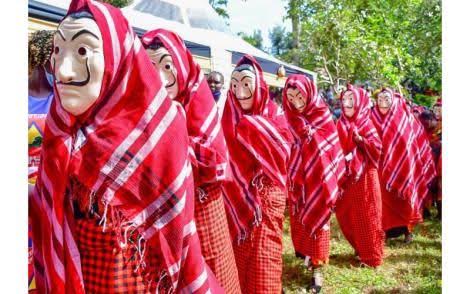 A day later, he resurfaced.

Kiprop is also an aspirant for the Kaptarakwa Member of County Assembly (MCA) seat. The man disappeared leaving his bride and family members in the uncertainty of where he went. People were not expecting such a thing to happen especially during such a ceremony.

Nonetheless, today, Kiprop came out from where he was and assured the concerned people that everything was okay.

In a statement, he said:

“I am alright friends. Thank you for your concern. For sure I don’t know what happened,” he said. 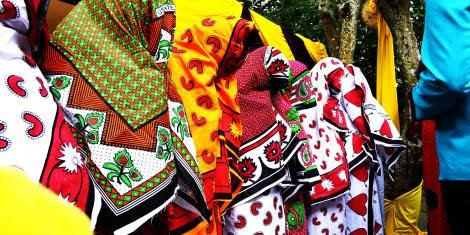 He was not clear about what happened and where he went.

Kiprop is yet to explain where he was.