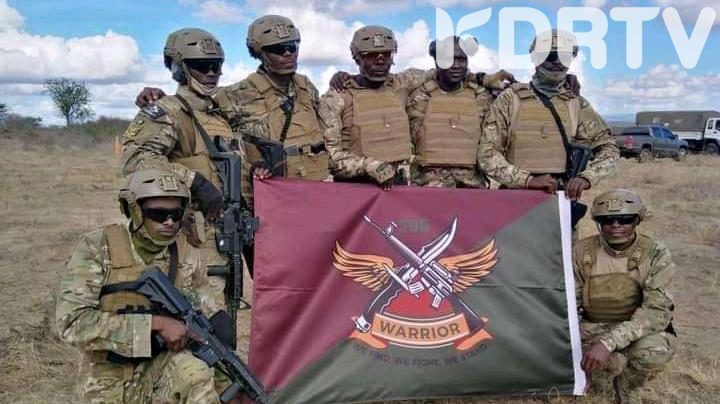 There are several units under the Kenya national police service, which includes the General Service Unit (GSU), Administration Police (AP), and Kenya Police, but most people are familiar with the Recce Squad, which has been spotted in a number of operations across the country.

Here are five of the police force’s most dangerous units besides Recce Squad.

SOG is arguably the second deadliest police unit, after the Recce Squad. The unit’s operations are so secret that not even normal officers are aware of them.

According to sources, the squad receives specialized training from the United States and Israel. The squad is allegedly more dangerous than the majority of KDF forces. During the January 2019 terrorist attack on Riverside, the group’s artillery and combat experience stunned many.

The SOG team has received significant training in direct action, entry by force, and counterterrorism.

The RDU is primarily responsible for responding to emergency  threats to law and order. The majority of this unit’s commanding officers are trained abroad.

This is a vital unit of the Administration Police, with offices nationwide with its headquarters based in Athi River. It was created to protect vital infrastructures including electricity lines, fiber optic cables, motorways, and data centers.

The Border Police Unit (BPU), formerly known as the Rural Border Patrol Unit (RBPU), was founded on 1 July 2008 with its headquarters located in Emali, until being relocated to Kitui County’s Kanyonyoo. It was created to tackle border crime.