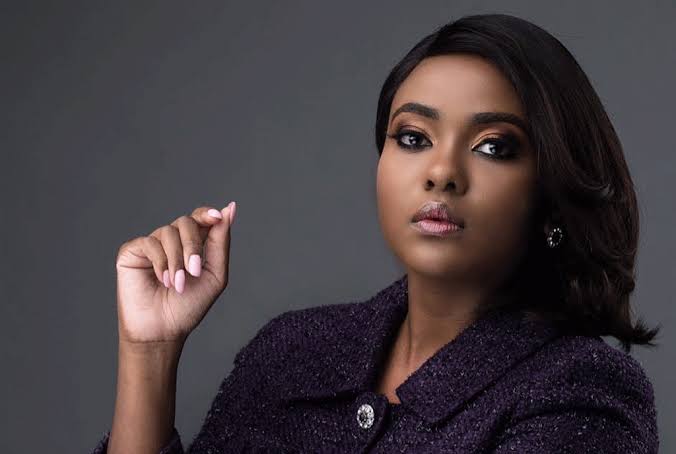 Ann Kiguta is one of the best Kenyan journalist, reporter and an anchor. She also hosts a talkshow and she is one of few ladies who is into political shows. 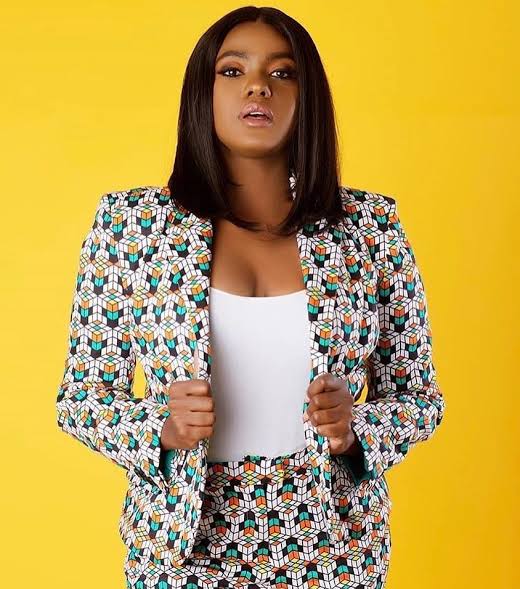 Ann Kiguta is a family woman and  is blessed with three adorable kids, daughter Wairimu and twin boys who’s father is believed to be Jomo Gecaga, Uhuru’s nephew.

It was in 2014 that she was engaged to her current ex husband, Steve Ngunyi who is a known much as a marketing expert.

Ann had allegedly been an abusive relationship with Steve Ngunyi and broke up.

She went Daystar University where she did her bachelors degree in Mass Media and Public Relations which she graduated in 2008. Ann is the youngest in her family of four.

She found her passion in her local church media group after her church started her radio station and she got a chance after auditions. Before becoming an anchor, Ann she worked as a host and producer.

Capital fm gave her a breakthrough and later joined Standard Media Group which was a big milestone. 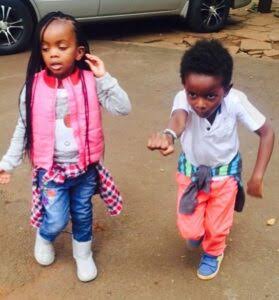 The role of a senior anchor in standard media’s KTN made her career go higher than the people’s expectation. It was then competing with citizen’s famous Sunday live.

She was later hired by Royal media services in 2013 as a senior anchor. She took break from citizen TV in 2019.

Kiguta has now parted ways with K24 after being there for two years citing, “Fundamental disagreement and the direction the show was being forced to take. “ 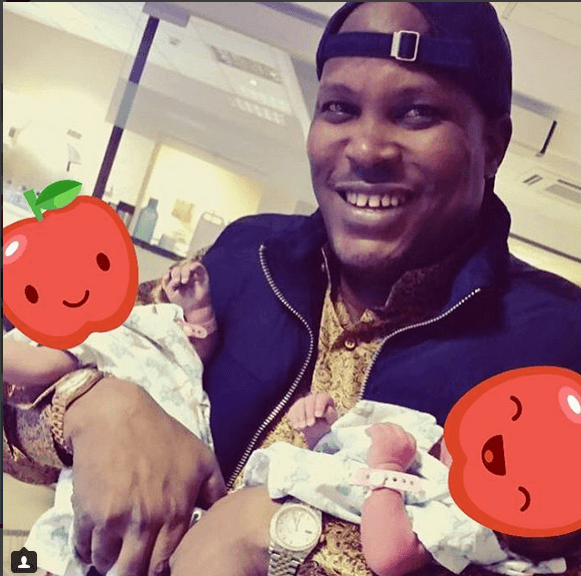 In 2018, Ann Kiguta wished Jomo Gecaga a happy Father’s Day. This attracted remarks from fans following reports of their break up. He was holding their twins.

The controversies started when she cancelled interview of Kiharu’s Member of parliament and also a die hard supporter of DP William Ruto.