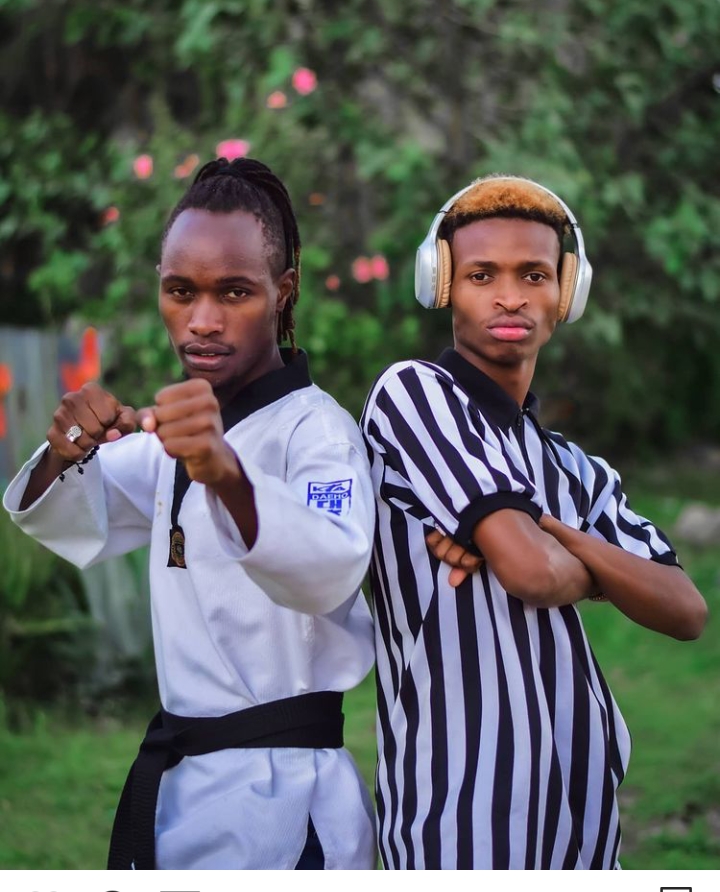 David Moya is a dance choreographer and a digital content creator. 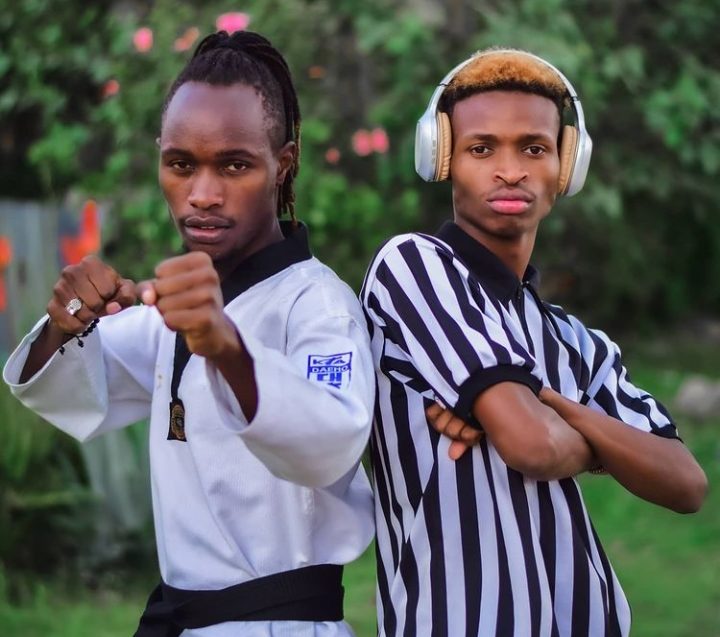 He has now become an internet sensation after most of his videos were shared on most social media platforms like Tik Tok, Facebook and mostly Instagram.

Together with his team, they decided to come up with the idea of spreading love all over the streets through dance, karate stunts and also giving our flowers to everyone.

One of his most popular videos was when he approached a police officer who was armed and almost pulled the trigger only to smile at the end.

The police only realized it was just some stunts after being shown the camera.

Moya believes that everyone deserves to be happy. However, he also believes that most people go through so much in their lives and are fighting different battles. 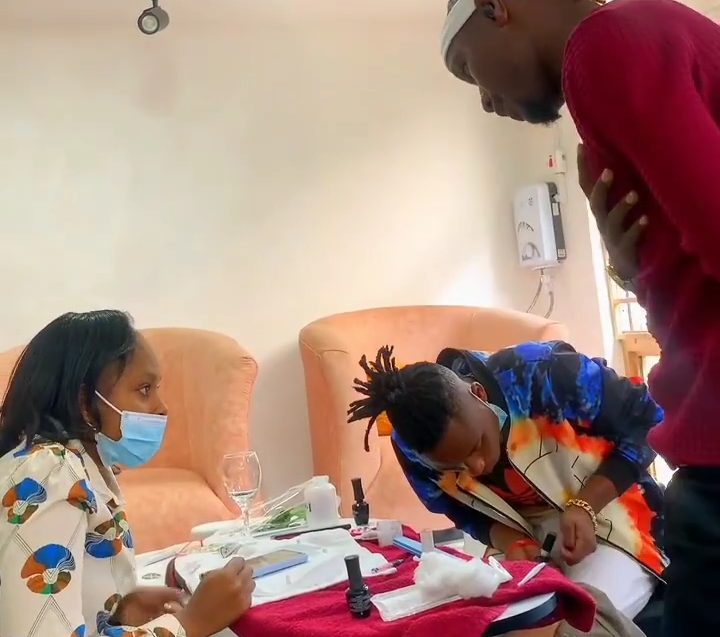 However, it is not as easy as most people would think. One of the main challenges is shooting a video with someone who has no idea of what is happening. Different strangers have different reactions.

In an interview, one of David Moya worst moments was in Amboseli. 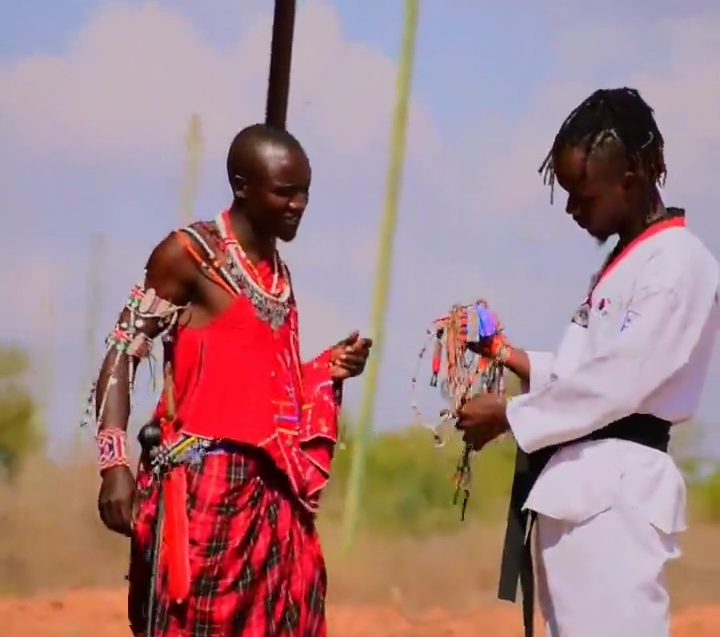 When they were trying to shoot a video, the Maasai people attacked them and they were forced to buy their goods for them to be released. It took Moya and the team almost one week to recover.

Recently, David Moya welcomed Youtubrr and social media influencer Wabosha Maxine in one of the leading stations as she was preparing to work with them.