No one is above the law. Most people find themselves behind bars after breaking the laws of a country. Some are slapped with huge cash bails.

Nonetheless, politicians are not an exception in Kenya when it comes to breaking the law. They are always treated like any other Kenyan.

However, some politicians were arrested and jailed for breaking the 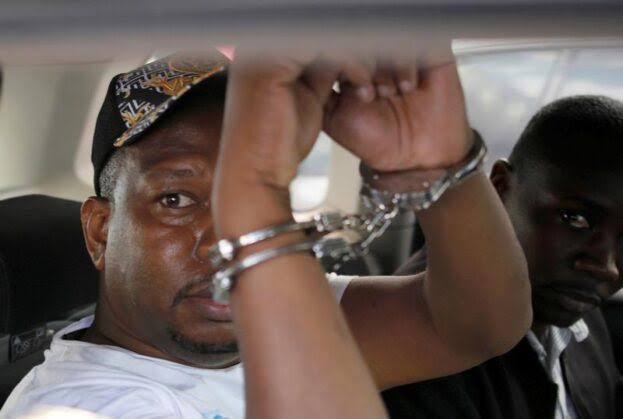 The Aror and Kimwarer dams landed Henry Rotich in big trouble. This is after the former treasury cabinet secretary was found guilty of economic crime.

They were accused of building the dams without following any public procurement laws. Anti-corruption chief magistrate Douglas released them on cash bail.

John Waluke was Sirisia member of parliament. In a ruling made by Elizabeth Juma, Anti-corruption court chief magistrate, he was sentenced to 52 years in prison. Additionally, they were also fined 726 million together with his wife. 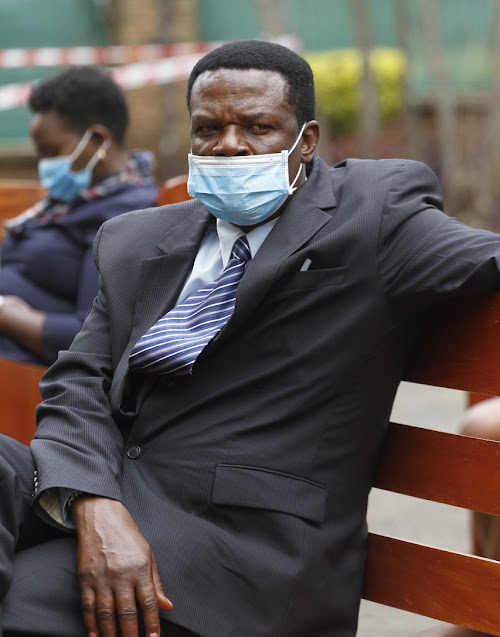 Mike Sonko was the former Nairobi governor. He was charged with misappropriation of funds and squandering public funds. 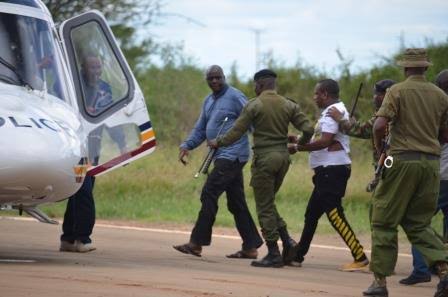 Lekidime was charged with assaulting a female member of parliament of Laikipia North Sara Korea. The Member of Parliament kicked and injured Sara.

He was given a 12 months jail term. 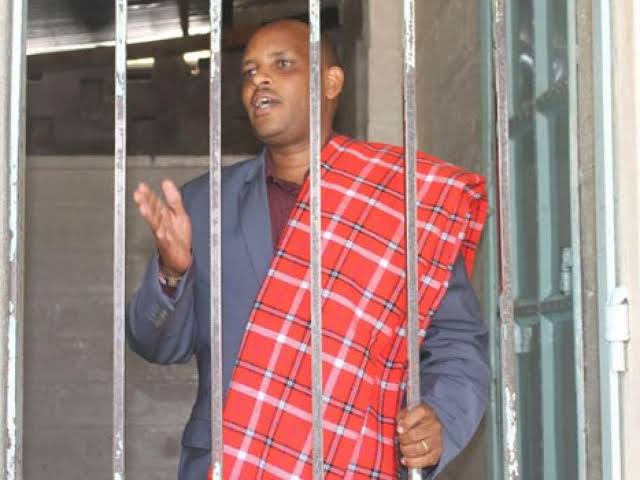 Former Kiambu governor Ferdinand Waititu was not once but many times arrested. He was accused of awarding tenders to close family members and squandering public funds. Besides that, he was also impeached for gross misconduct. 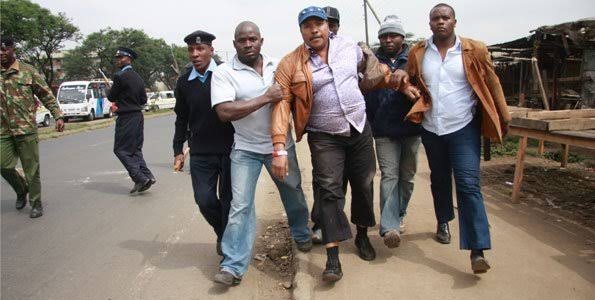