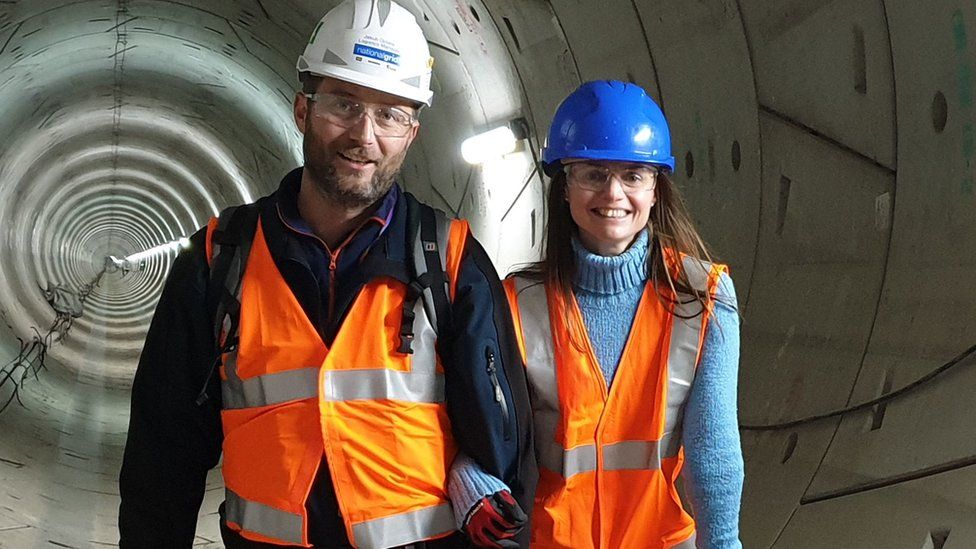 Jakub and Gosia have recently become internet sensation after they rented out entire hotel to host refugees from Ukraine. The Ukrainians have been looking for asylum in the neighboring countries since the start of the war.

However, this is not the first time Mr. Golata has aided refugees. Mr. Golata started by driving refugees in a minibus to and from the Ukrainian border amidst the danger. 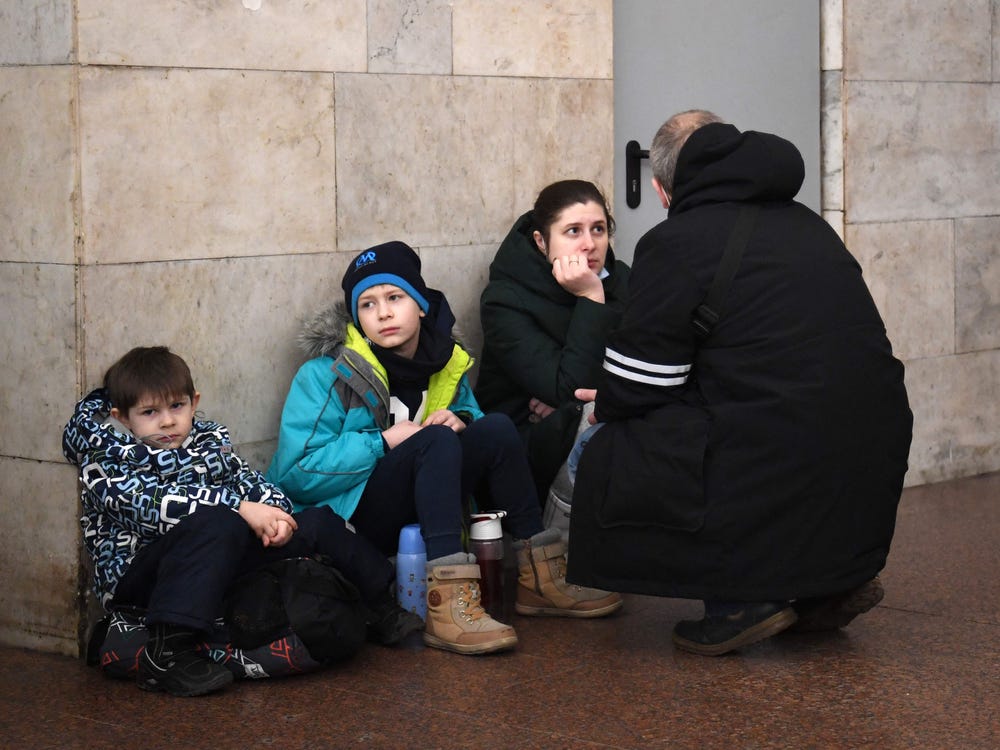 Currently, Mr. Golata has taken over the 180-bed hotel near Bydgoszcz, in northern Poland.

Care for the vulnarable

Mr. Golata did not want to see vulnerable people suffering during the war. Those people include mothers and children. Mr. Golata has always wished that he could help more of them given an opportunity. In a statement, he said,

“I came up with this idea that if I would be able to rent an entire hotel and place these vulnerable mothers and children in a hotel, and then allow them to settle, feel safe, looked after, and be able to come to terms with what’s happening, then that would be the best thing,”  adding,

“And that would also allow me to find the local community volunteers so they can be taken care of a bit more.” 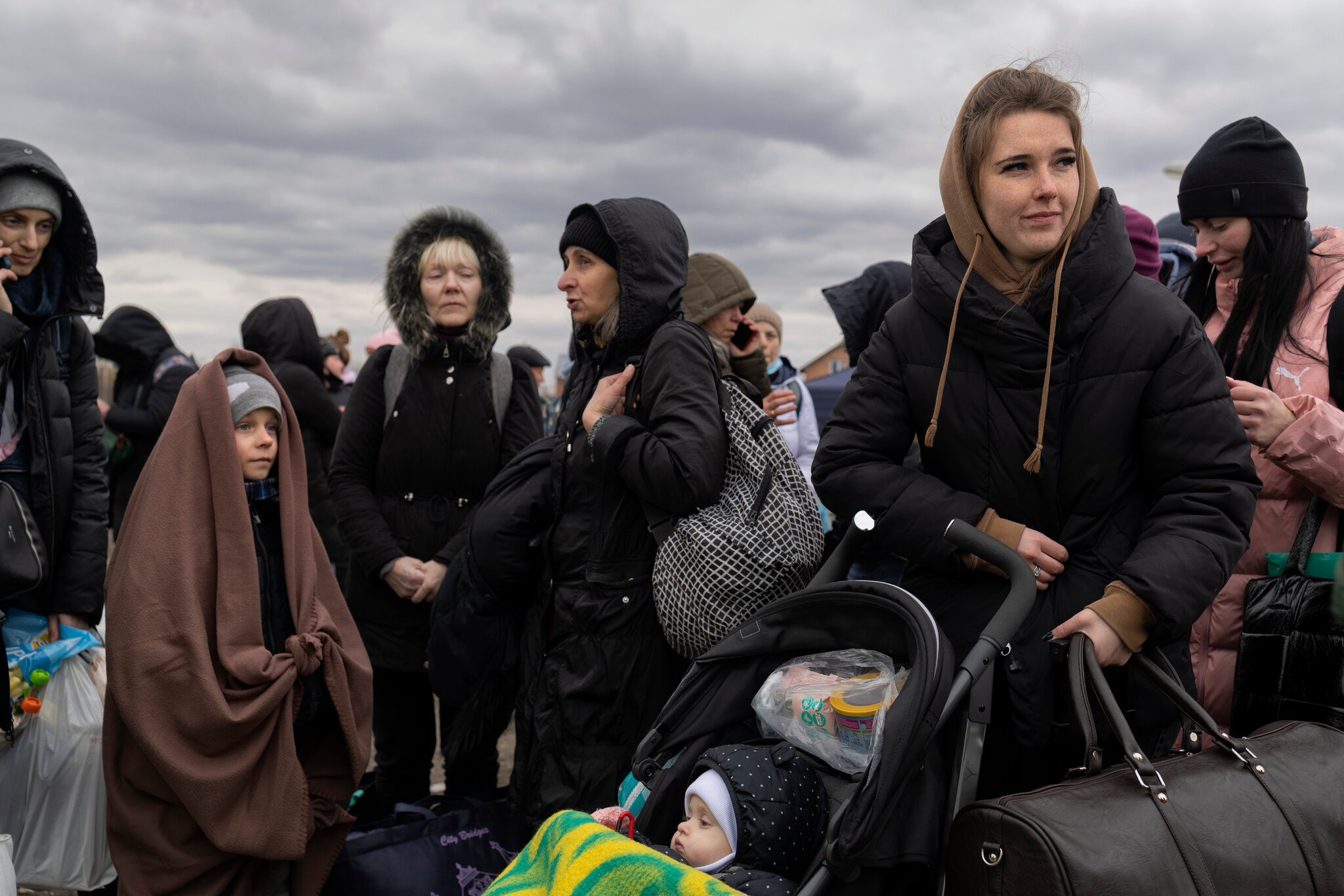 Much of his concern was Eastern Ukraine since the part has been the most affected since the war began.

“It was mentally very challenging because the mothers were crying – they were uncertain about what’s going to happen,” he said.

Mr. Goseta now says the hotel will host the refugees and he is looking forward to adopting some families.