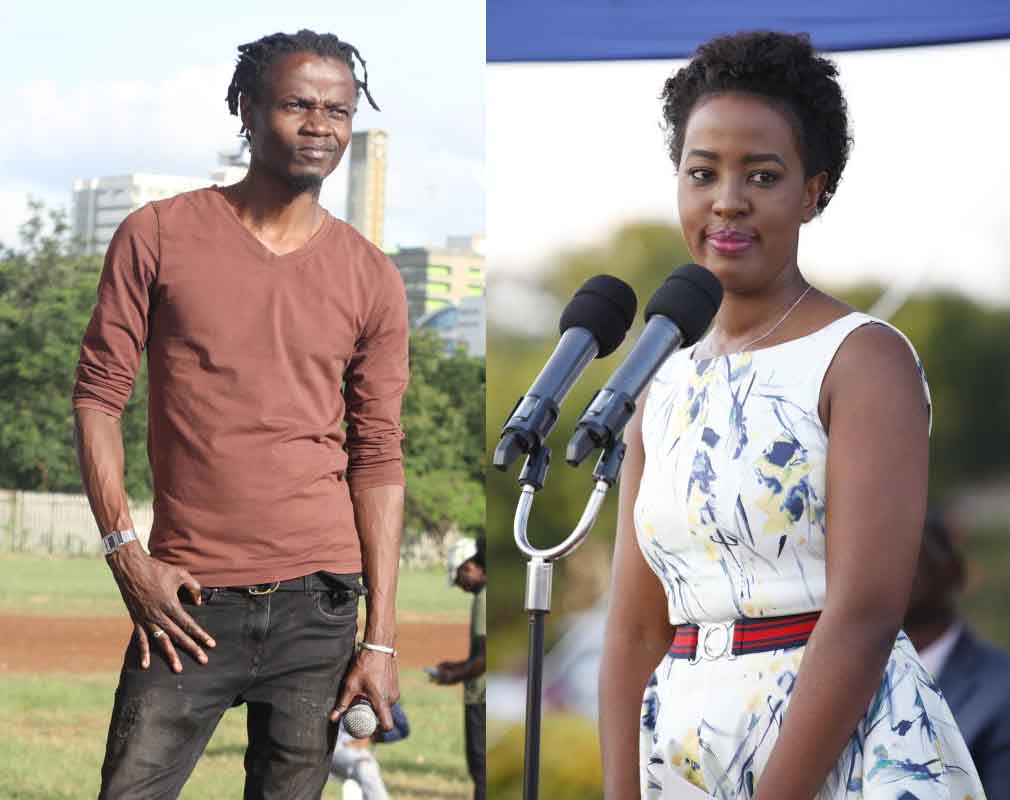 Kenyans believe singer Juliani and his new girlfriend Lilian Ng’ang’a might have visited Western County over the weekend to see the singer’s family.

The two shared photos while upcountry and keen social media users were quick to claim they are in Kisumu County because of the rocky terrain.

Juliani, who is from the region, took to social media to share that he was enjoying visiting and is using it as a form of gateway.

“Been walking barefoot. I call it “Earthing” being connected, releasing the toxin to the ground and receiving all the healing power of the earth. Being planted. A seed has to die before it grows up again,” he said.

Ngángá also shared photos on her social media in the same terrain saying the visit was refreshing.

“Gratitude, like water, lends buoyancy to all. 💫Refreshed & ready for the week,” she said.

The photos led many to believe Juliani might have taken her to visit his parents just four months after starting their relationship.

Juliani said that his parents have been worried ever since she met her and after Lilian claimed their life might be in danger.

The singer had asked fans to stop speculating since it worried her mum.

“My mum ako panick mode. I reminded Her of the God that healed her of her cancer. The one that kept me and my 6 sibling safe in the street of Dandora ndio the same we are praying to now….For God has not given us a spirit of fear, but of power and of love and of a sound mind,” reads a tweet from Juliani. 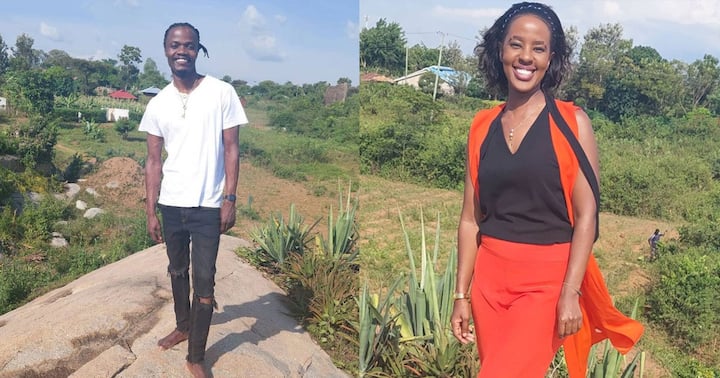 The two lovers have been topping trending lists ever since they went public with their love.

Ngángá even confessed that loving Juliani, unlike her ex-lover Governor Alfred Mutua, has made her better.

“It is very unfortunate to see people say unpleasant things about me and Juliani thinking that It was a wrong choice for me. Who decides? I’m a better person with him than I was,” she said.

“It is very unfortunate to see people say unpleasant things about me and Juliani thinking that It was a wrong choice for me. Who decides? I’m a better person with him than I was.”

Ngángá has gone on a series of rants and interviews following her breakup with Mutua claiming that the governor has been tormenting her after labeling her “enemy No 1.” She has sued Mutua and is accusing him of illegally repossessing her property and transferring her shares in their joint venture back to him.

“Mutua angrily termed me as his Enemy No 1. and threatened to “crush me to ash”, as he takes away everything I have and own. Indeed, this has already started as he has demanded that I refund any money he has ever given to me or made available for my use,” she said.