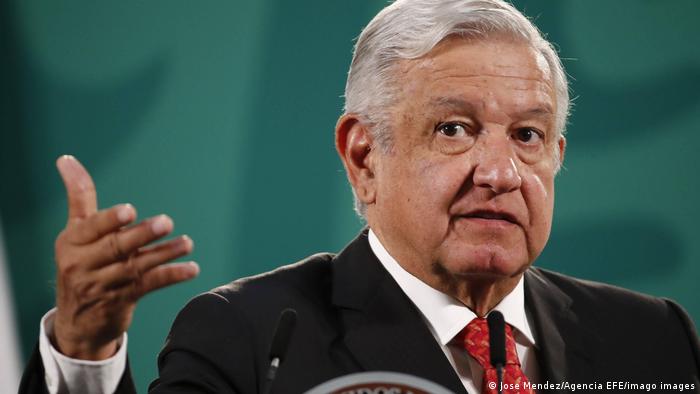 KDRTV NEWS has established that Mexicans are going to polls on Sunday in one of the country`s biggest elections ever seen.

According to experts, the elections are the biggest test for President Anders Manuel Lopez Obrador and for the democracy of the country.

According to the Mexico National Electoral Institute (INE) positions for grabs include 500 seats in the chambers of deputies, 15 governorships, 2000 mayorships, 14000 local councils.

At the same time, nearly 100 million Mexicans are eligible to vote.

The election campaigns in the Spanish-speaking country were overshadowed by violence.

Mexico is going to elections at the time when the Covid-19 has negatively affected the country`s economy.

However, the country is working around the clock to develop its own vaccine.