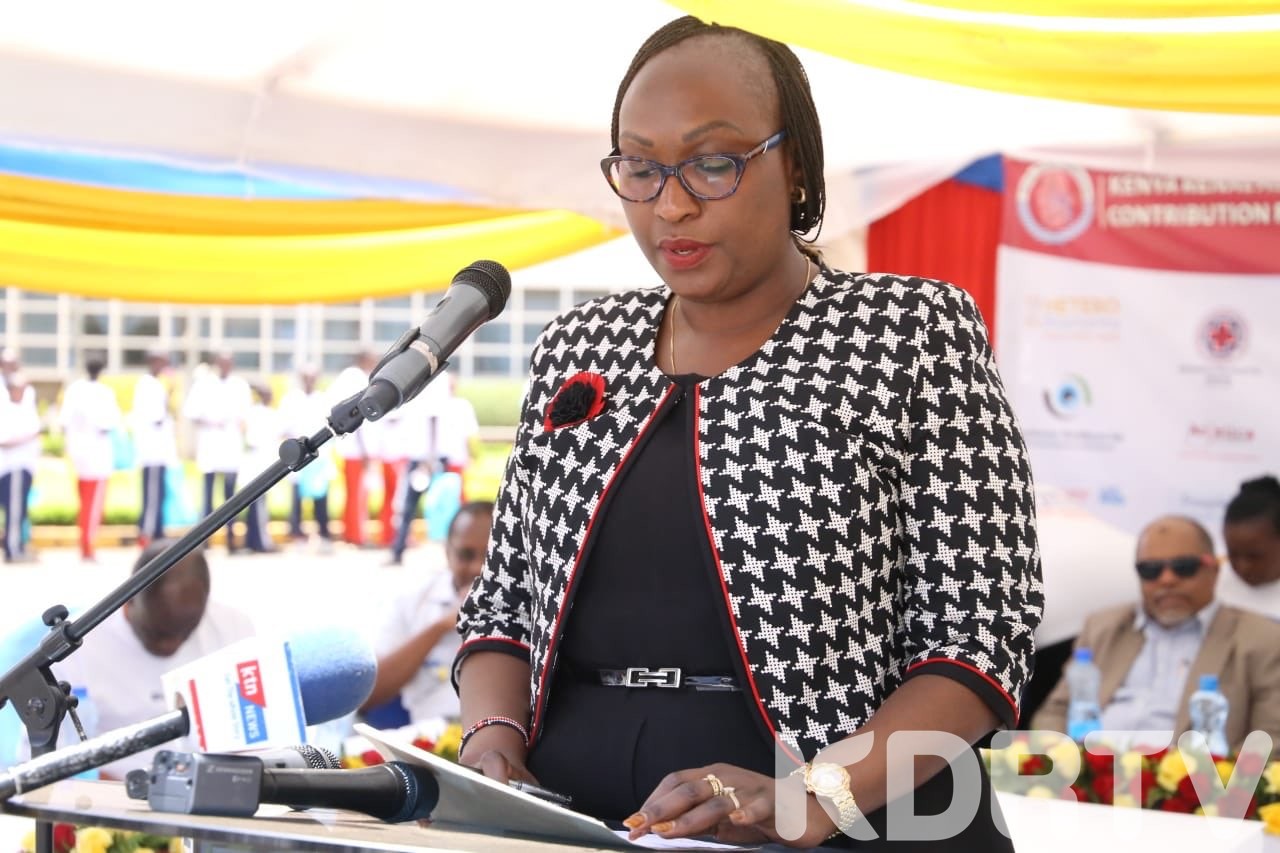 (KDRTV) – The Director of Public Prosecutions Noordin Haji has send a strongly worded statement to Nairobi Governor Mike Sonko after he nominated his deputy.

The governor on Monday, nominated Ann Kananu Mwenda as his deputy.

She is the current Chief Officer in charge of Disaster Management at City Hall.

According to Haji, Sonko  is violating his bail terms.

In an interview with the Star newspaper, the DPP said that the appointment is null and void.

” The court was clear on what Sonko cannot do. To purport to have power to name a deputy while his case is still on is a violation of the bail terms given to him. We will move to court,” Haji told The Star.

The Governor, who is facing several charges of economic crimes and misuse of office offences was barred from accessing his office unless accompanied by an investigation officer.

Sonko’s lawyers have interpreted the order as a decision that only locks him out of his office but doesn’t prevent him from executing his duties as a governor.

However, the DPP has a different interpretation, as he believes the court order prevents the governor from making any decisions.

In December, the DPP warned Kiambu Governor Ferdinand Waititu, who has also been locked from office, from opening a another office in the county.

Samburu Governor Moses Lenolkulal is also under investigations following his decision to reshuffle his cabinet despite a court order barring him from office.

In December, the Senate made a ruling that Governors barred from office over corruption can execute their duties from different premises.

“There is no law providing that a governor can only perform the functions or exercise the powers of the office only when in the county government offices,” Senate Deputy Speaker Kithure Kindike said during the landmark ruling.