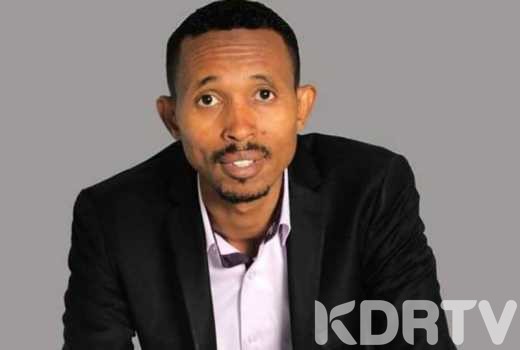 (KDRTV) – Nyali MP Mohammed Ali has sensationally claimed that reports of 17 MPs testing positive for COVID-19 are not true but just a plot to steal public funds.

On Wednesday, both The Star and People Daily newspaper reported that at least 17 MPs and Senators had tested positive for the virus. The lawmakers received their results on Tuesday, just a day after speakers from both houses cancelled sittings.

National Assembly speaker Justin Muturi and his Senate Counterpart Ken Lusaka cancelled special parliamentary sittings that had been scheduled for Wednesday. The lawmakers were to discuss the various tax reliefs proposed by President Uhuru Kenyatta to cushion Kenyans from the effects of COVID-19.

If indeed #17mps have Corona they should be taken to the available hospitals in their constituency not Nairobi hospital or aga Khan.

Though cited the Presidential directive to suspend all travel in and out of Nairobi, reports now claim that the house sittings were cancelled to prevent further spread of the virus.

Nyali MP Moha Jichopevu now claims that someone leaked the names of 17 MPs testing positive, a report he claims is false, to ensure that the MPs do not attend parliament to perform their key duties.

According to the vocal politician, the end goal of the leakage is to ensure that parliament does not resume, meaning a few people in power will have a free hand in tapping into taxpayers’ coffers.

”Someone wants to continue bypassing the constitution to siphon funds meant for CORONA. This is possible if parliament is not sitting so that they take over roles of NA and run everything through decree-Leak fake info of 17 MP’s testing positive, Have a reason not to allow parliament to resume, Steal everything and let the poor die,” said Mohamed Ali.

Someone wants to continue bypassing the constitution to siphon funds meant for CORONA.This is possible if parliament is not sitting so that they take over roles of NA and run everything through decree-Leak fake info of 17MP’s-Have a reason not to allow parliament to resume-Steal pic.twitter.com/bAyggEfpIN

Both Lusaka and Muturi have stated that they are not aware of MPs testing positive for the virus.