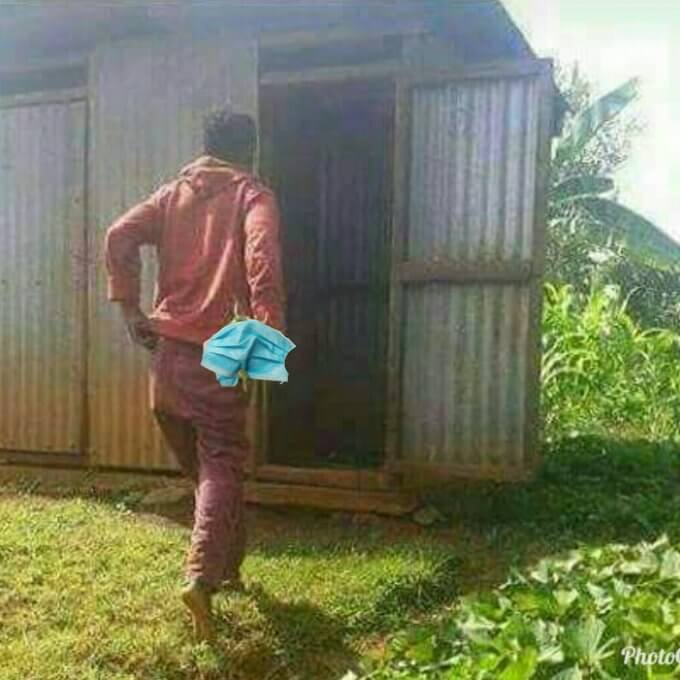 (KDRTV) – Moi University students have been put on the spot for allegedly using face masks as toilet paper.

According to the institution’s Hostels Department, toilets and sewage systems have blocked because of face masks and carrier bags.

Things are so dire that the senior housekeeper in the hostels wrote a memo to students residing inside campus hostels to stop the vice. The memo, seen by KDRTV, was addressed to students Health Sciences Department.

The housekeeper also urged comrades to stop ‘helping themselves’ on the toilet floor.

“Use of face masks and carrier bags as toilet paper, thus causing the blockage in the toilets and sewage systems.

“Kindly use toilet papers and avoid blockages and dispose them off at the right places,” reads the memo in part.

The university has been on the receiving end of brutal jokes on social media since the memo found itself on Twitter.

Moi university toilets are all blocked courtesy of Facemasks blockage! Is it environmental-negligence or they are using it as tissue!?… So unfortunate indeed!

Subscribe to watch latests videos
In this article:Moi University