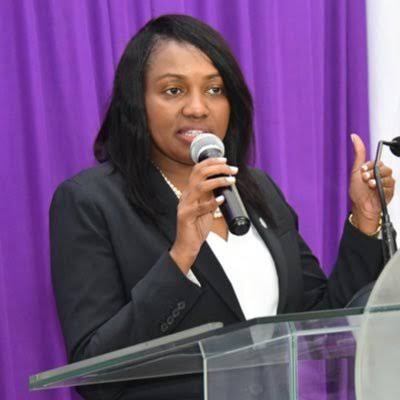 The gubernatorial seat is mostly considered the second most powerful after the presidency. It is mostly vied by men. 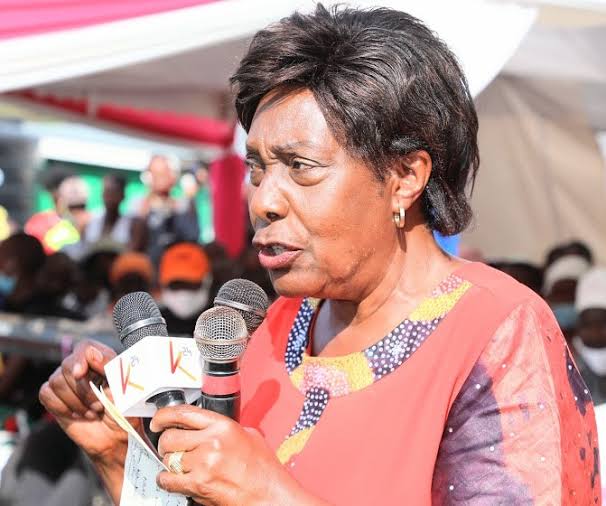 In the last general election, there were only three gubernatorial seats occupied by women. The late Joyce Laboso who died while still in office, Kitui governor Charity Ngilu, and Ann Waiguru Kirinyaga County. 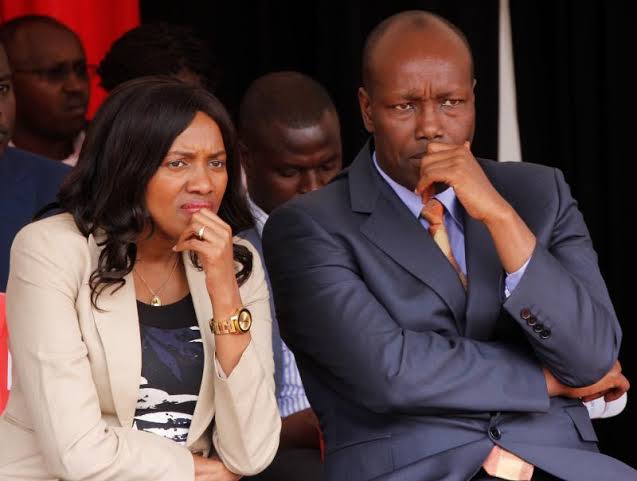 The three women in that position made history in the Kenyan government. However, in 2022, 23 women are going to vie for the gubernatorial seat. This means that more women are likely to lead most parts of the country. Among the 23 women gubernatorial aspirants are Aisha Jumwa, Purity Ngirici, Fatuma Achani, Peris Tobiko, Ruth Odinga, Kihika Susan and Ann Waiguru who will be running again for that position. 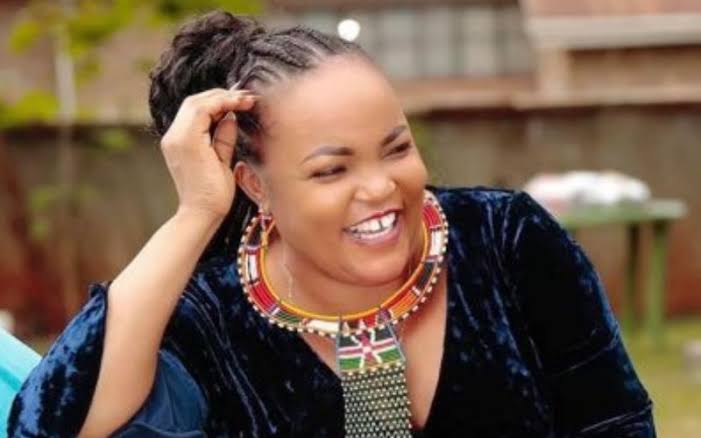 Nonetheless, their one outstanding manifesto is empowering their people in their various counties together with offering quality leadership.

Additionally, Speaker of the national assembly Justine Muturi urged more women to vie for various seats. They should not just wait to get nominated. This is because the two-third gender rule will never be achieved if women stop vying for different political seats.

Internationally,  most women are underrepresented when it comes to decision making. Women engagement in politics will advance gender equality. However, both men and women should work hand in hand to solve a problem in a given country.