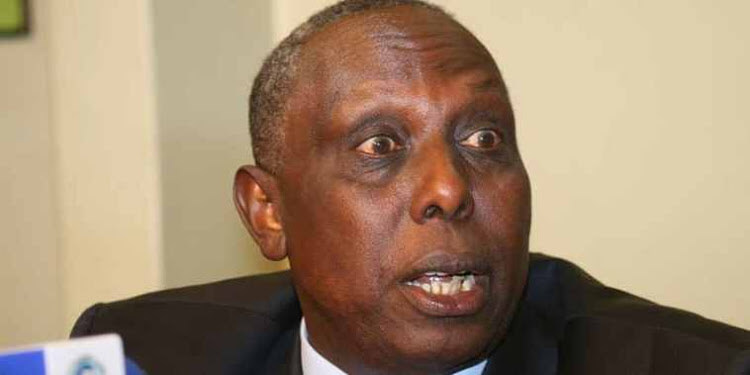 Mzee Mois Nephew Dies After Night Out With Friend

Kiplagat who had served in Moi`s government has died at 76 years old.

KDRTV has also established that the former Co-operative Bank Chairman died while being rushed to the hospital on Saturday, 5.

Reportedly, he was last seen on Friday evening drinking with a friend at a members` club in Lavington

Kiplagat is considered to be an insider of Mzee Moi during his regime; he could tell him what other people were saying about his administration

His first career path was as a prison warden but later delved into the business.

However, when the second president retired in 2003, his appearance started to vanish.

However, in 2018, Kiplagat was involved in a war to save his properties including his Karen home which had been marked for auction by Graham Investment.

However, his lawyer Muga Apondi managed to convince Justice David Majanja to issue a directive stopping the auction of his properties