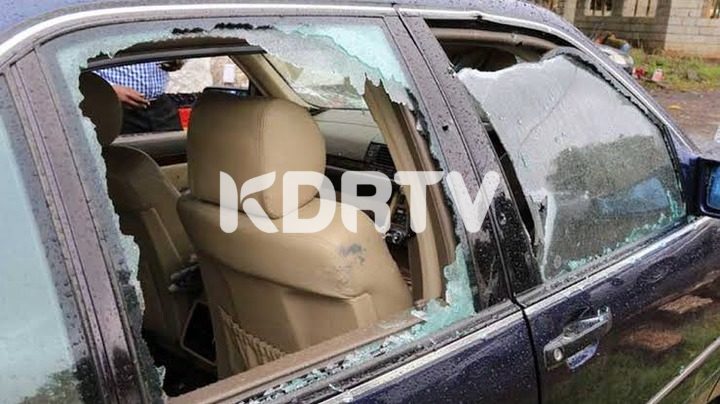 Kenyans are mourning the death of a popular environmentalist who was gunned down in Kiambu County on Thursday 15 under unclear circumstances.

According to the host of Wildlife Warriors CEO WildlifeDirect Dr. Paula Kahumbu, Joanna Stuchburry was shot four times in her driveway by unknown assailants.

According to the neighbors, a gang of about four had been strolling the neighborhood waiting for her until she arrived at 5 pm.

She was shot minutes after. 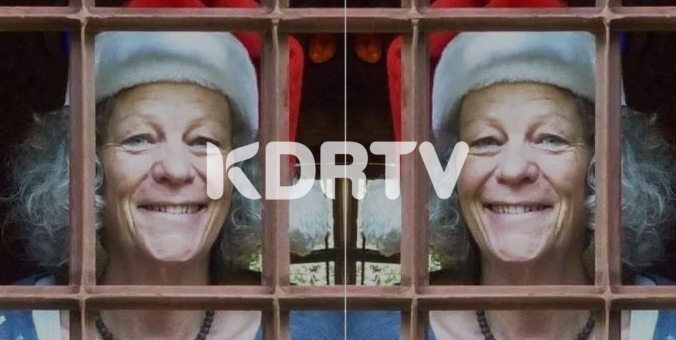 The Directorate of Criminal Investigations (DCI) officers visited the crime scene to conduct forensic analysis and launch investigations into the murder.

Dr Kahumbu, who is also a die-hard environmentalist who has dedicated all her life to saving the African wild, claims he was killed because of war with developers trying to grab a piece of Kiambu forest.

“Joanna Stuchburry was shot dead this afternoon known 4 her relentless attempts to protect Kiambu forest from developers,”she said on Twitter.

“She was shot four times in her driveway nothing was stolen. May she Rest in Eternal Peace. May the culprits be caught & punished.”

Joanna had initially claimed that he received death threats from a politician following his move to oppose the project which is being handled by a Chinese company.

“It is very sad, unfortunate and regrettable that bad people have senselessly taken away the life of Joanna Stuchburry in such a senseless manner.

“For the longest time, Joanna has been a steadfast champion for the conservation of our environment and is remembered for her relentless efforts to protect Kiambu forest from encroachment,” the President stated in the press release issued by State House on Friday morning, July 16.

Uhuru promised the killers behind the death of the lady will be apprehended.

“My government will pursue and apprehend the criminals behind the killing of Joanna. We will not allow a few misguided individuals to continue shedding the blood of innocent people working hard to make Kenya a better place for all of us,” he assured.

Here are how people reacted to the news:

@Mtwapabird:”Ver sad news. She was so passionate about saving the natural environment. May she RIP#Conservationheroine”

@ianwathe:”System ya majambazi tu. May she rest in peace, so sad”

@brownarthur:”One champion of conservation is down may champions arise, Rest Easy Champion”

@Jerrybettdenno:”Rest in peace The Environmental Champion”

@Kekitu:” Very sad indeed. She was to be the next Wangari Mathaai who stopped Moi from constructing buildings in Uhuru Park”