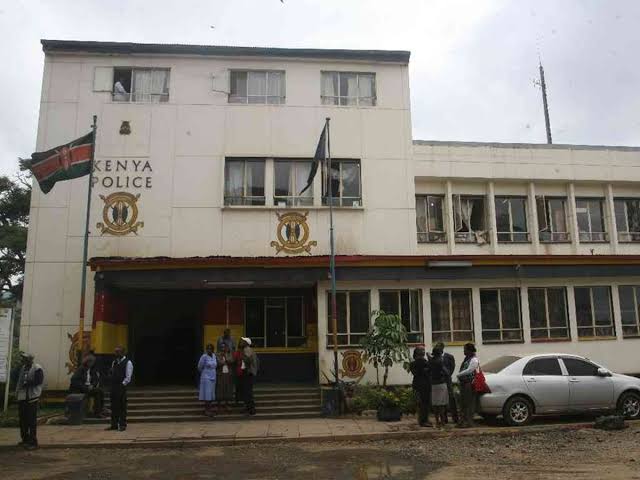 Recently, three cases of women being killed mysteriously has shocked residents of Nakuru Mawanga area as some of them were forced to flee.

However, the police in Nakuru County are scrutinizing three mysterious murders involving women. The three cases were reported within two weeks in Mawanga area, Nakuru. According to the detectives, the victims were killed in the same manner. 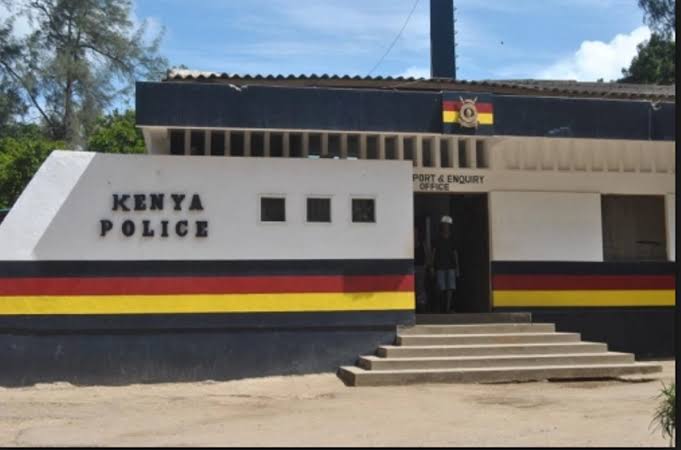 The residents said that the thugs attack them in broad light without any fear and steal their belongings. However, some of them are raped and others are burnt. The women in the area are now living in fear as some of them fear going to shop during the day.

“We’re forced to lock ourselves in the houses when our husbands go to work,” one of Nakuru residents said.

According to Nakuru North Sub-County Director of Criminal Investigation Wesley Langat, three cases have so far been reported and investigations are underway.

On the contrary to the residents statements, Wesley lagat said that the victims were not raped before being killed. Mr langat added that they have enhanced security in the area.

One of the three women killed was Ms Susan Wambui. Investigations to find her killers are still underway. Ms Susan, aged 36 years was killed in front of her three-year-old son and later, the thugs set her house on fire. According to one of her relatives, Evans Kagwema, Ms Susan was strangled to death.
The women also fear for the safety of their children and urge police to beef up security.

Subscribe to watch latests videos
In this article:Kdrtv, Nakuru police