Nandi tea farmers will have little to reap this season after hailstorm destroyed their crops. Tea has been main cash crop in Nandi County over a number of years.

Parts of Nandi that were mostly affected include Aldai and Tinderet. These two regions suffered alot of losses after it rained heavily for more than two days.

However, Nandi is not the only country witnessing heavy rainfalls especially in the month on January. Heavy rainfall affects the quality and quantity of tea all over. 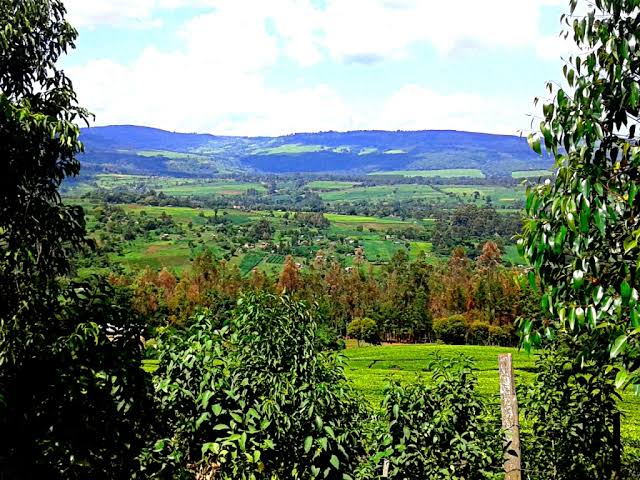 Nandi is one of the counties in Kenya that have best tea qualities.

According to an article on nature .com, heavy rainfall causes errosion and  waterlogging damages the root development.

As far as heavy rainfall is concerned, the  insects might also chip in because of changes im climate.

Some other farmers in Nandi might take advantage of the heavy rains. However, they will not be sure of the quality of the tea that is going to be produced during that season. The tea might have different taste from the ones they normally reap.

Nonetheless, Nandi is one of those regions that wanted multinational tea companies to pay Sh10,000 land rates per acre, from the Sh100 they have been paying since 1926. This changes of partens have now been witnessed.

Subscribe to watch latests videos
In this article:Nandi, Rainfall