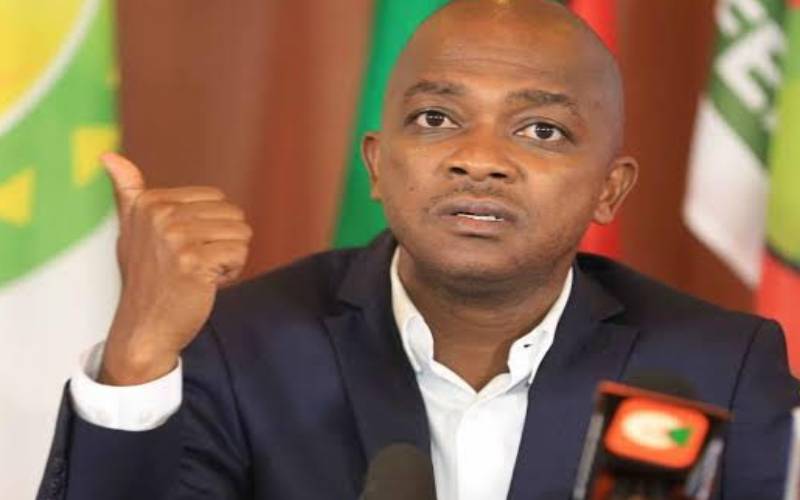 The troubled Football of Kenya President Nick Mwendwa will now take an appeal at Kiambu Law Courts on Monday, September 26 after the High Court declined to stop the Director of Public Prosecutions from charging him afresh.

However, the High Court through Lady Justice Esther Maina ruled that it has no authority to bar the DPP from charging Nick Mwendwa afresh. 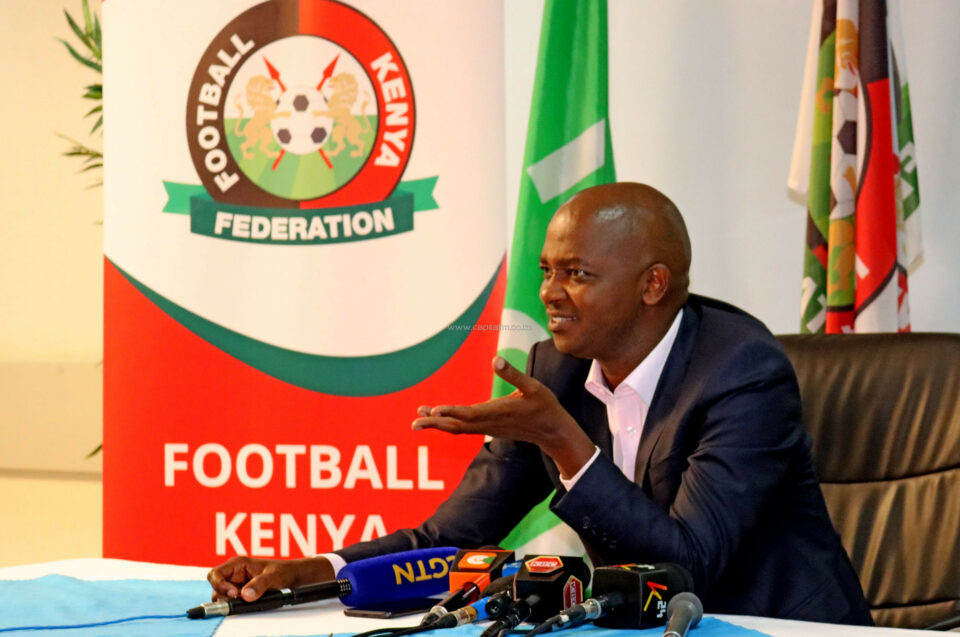 Nonetheless, Justice Maina further ruled that the matter can still be pursued at the High Court since it has a power to handle graft cases.

The Court had prior set September 21 as the day of ruling on whether the fresh charges filed against Mwendwa are legal and constitutional. Additionally, the directive now means DPP Noordin Haji can proceed to charge Nick Mwendwa afresh.

Several allegations had been put on the FKF president including fraud. This was after Cabinet Secretary Amina Mohamed disbanded the federation last year in November. The happenings ended into Nick Mwendwa being charged over plot to swindle the Football Federation of Kenya over Sh38 Million.

On the other hand, Nick had previously led other officials of the Goal Project of the disbanded federation back to the Kandanda House offices, a move that got criticism from Amina.

Mwendwa led FKF Vice President Doris Petra, Secretary General Barry Otieno, and FKF’s Head of Integrity Michael Kamure among others to Kandanda House which had been locked after the Sports CS kicked them out of office.

Nevertheless, Cabinet Secretary Amina Mohamed indicted Mwendwa of breaking into the offices despite being throw out following an inspection by the Office of the Registrar.

Amina further said the decision by the Ministry of Sports still remains that the Transition Committee is still in charge of football activities in the Country.