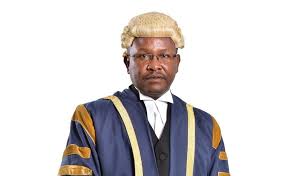 During the whole process, KDRTV witnessed a heavy presence of security personnel in the county assembly premises

KDRTV understands that in December 2020, the court suspended a hearing on his ouster motion citing irregularities and illegalities in the statutory procedures

After the impeachment procedure, the Majority Leader Ednald King`ori asserted that they observed the legal procedure as they had tendered a gazette notice hinting the process

The notice was acquired by the Deputy Speaker Zackary Njeru

KDRTV established that the impeached speaker had been locking horns with the Nyandarua MCAs since 2018 when they barred him from accessing chambers after impeaching him.

However, the speaker was later reinstated by the court