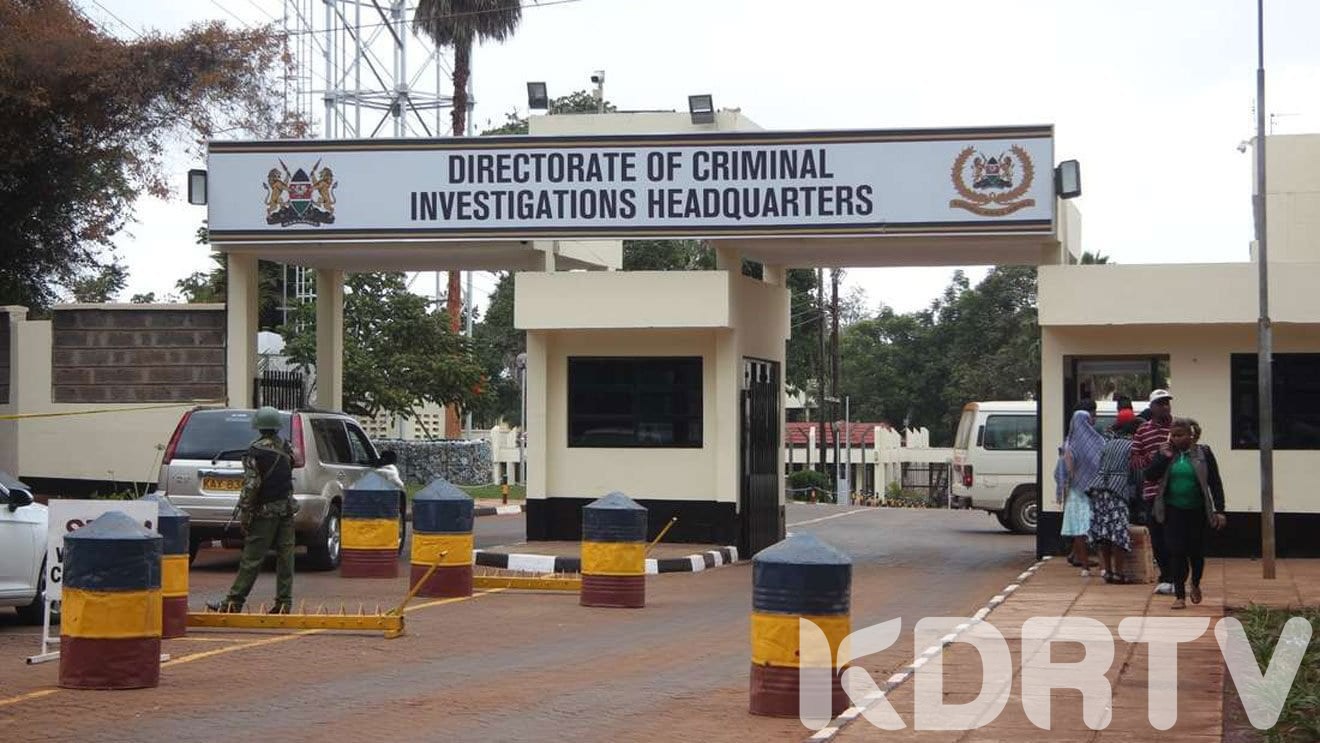 Ole Ntimama`s daughter is among the eleven people who have been summoned over the Kshs29 billion Itare dam scandal. They are supposed to appear before the Directorate of Criminal Investigations (DCI) for questioning over the missing funds.

The 11 also include the Rift Valley Water Works Development Agency as well as the Ministry of Water and Sanitation officials.

The summons has come few moments after Water Cabinet Secretary Simon Chelugui was questioned for hours over the loss of funds meant to build Itare dam.

The daughter of the later Cabinet Minister William Ole Ntimama Lydia Ntimama is among those expected at DCI headquarters.

The summoned that is date December 9, 2019, also obligated Eng. FK Kyengo Barrack Amolo and David Yatich who serve in different capacities in the Ministry of Water and Sanitation

According to the choreographed Itare development plan, the dam was to yield 100,000 cubic meters of water per day to serve more than 800, 000 populace

The taxpayers have paid Kshs1 billion for the project development however, the project stands 30 percent complete

The DCI is expected to extend the probe to South Africa, Italy, and the United Kingdom to determine how the sum was transacted

On the other end, the Italian company CMC di Ravema which was awarded the tender for construction of the dam and which has been filed for bankruptcy will be winding its operation in Kenya soon.

Read also: High Expectations as DCI Boss, the DPP Jet Back from Italy and Dubai Trips to follow the Dam Money Trail

The Itare dam project has stirred mixed reactions especially among the political class with high profile leaders being linked to the scam.

Do you have an avant-garde story you would like us to publish? Please reach us through news@kdrtv.co.ke or Call 0780394004. Contact Kdrtv.co.ke instantly.