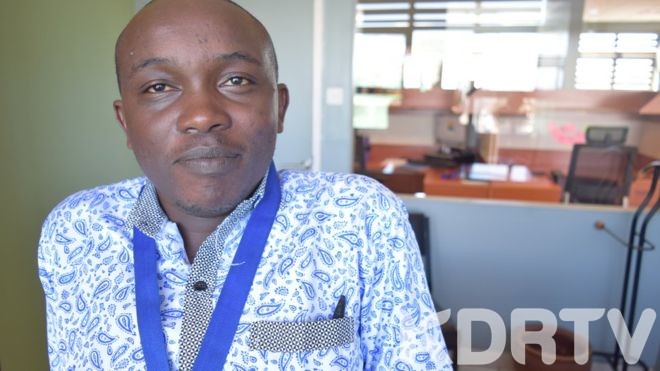 (KDRTV) – A police officer who is accused of killing lawyer Willie Kimani, his client and a taxi driver is now facing another murder case.

According to the Independent Policing Oversight Authority (IPOA) the two officers fatally shot  Jacob Mbai and Elizabeth Nduku. They later falsified the report and claimed that they were reporting to a robbery incident.

“Mbai and Nduku were shot dead at Mlolongo Township, Machakos County. They were shot by police officers who thereafter reported that they were responding to a planned robbery,” reads part of a report from IPOA.

The Director of Public Prosecutions (DPP) gave the green light for the two officers to face murder charges after reviewing the IPOA report.

This means that Leliman could have killed five people if found guilty for both offences.

Lawyer Willie Kimani, his client Josephant Mwenda and a taxi driver Joseph Muiruri were killed in June 2016 and their bodies dumped into Athi River.

According to details before the court, Leliman wanted the Mwenda executed because he had instituted charges against him (Leliman) over an alleged shooting. Leliman is charged along three other officers.

The case is still ongoing in court.

Police officers have been on the spot for extrajudicial killings in recent times. At least six Kenyans have died from police brutality since the beginning of the dawn to dusk curfew.