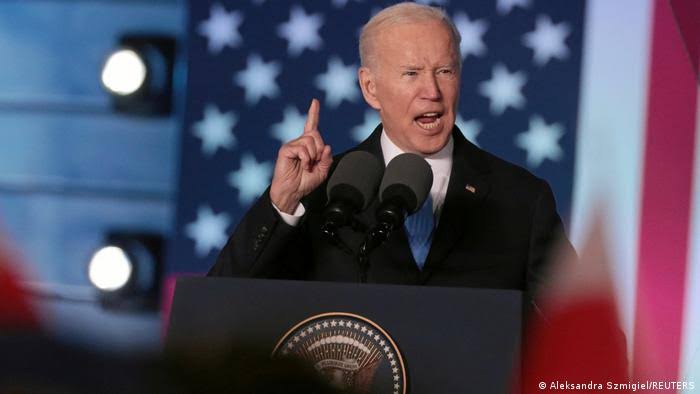 The UN General Assembly on 7th of April approved historic solution ordering for Russia to be withdrawn from the Human Rights Council.

However, the findings attained a two-thirds majority in the 193-member Assembly, with 93 nations voting in favour and 24 against. 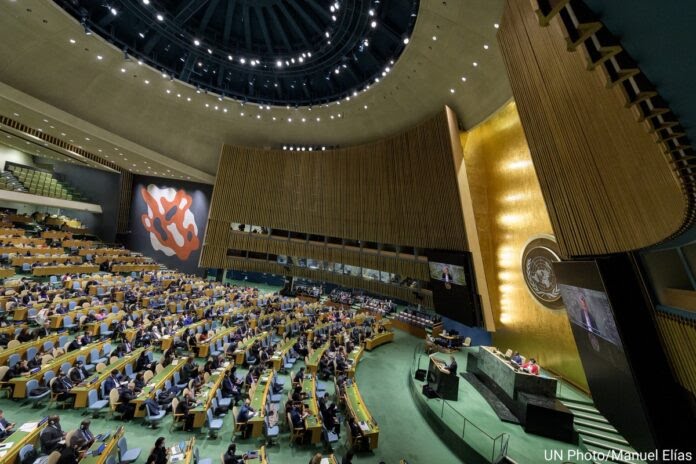 “Members of the Human Rights Council are committed to the highest standards in the promotion and protection of these rights. Russia has violated these criteria with its actions in Ukraine,” said EU delegation head Olef Skoog in a statement.

Nonetheless, President Joe Biden has handed out a statement to “applaud” the UN vote. This is after removing Russia from the United Nations Human Right Council (UNHCR).

“This is a meaningful step by the international community further demonstrating how Putin’s war has made Russia an international pariah,” said Biden.

However, according to President Biden, the US led the toll to eliminating Russia after finding out that it was “committing gross and systemic violations of human rights.”

However, Biden added; “The images we are seeing out of Bucha and other areas of Ukraine as Russian troops withdraw are horrifying.”

Nevertheless, together with other leaders from different nations, Biden condemned the Russian invasion into Ukraine.

“Russia’s lies are no match for the undeniable evidence of what is happening in Ukraine.”