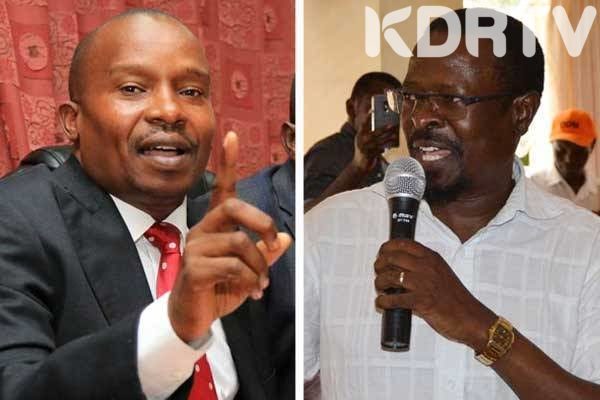 Recently, Raila Odinga was cleared by the IEBC to contest for presidency.

However Raila Odinga has  appointed Saitabao Ole Kanchory as his Chief Agent ahead of the August 9 elections. 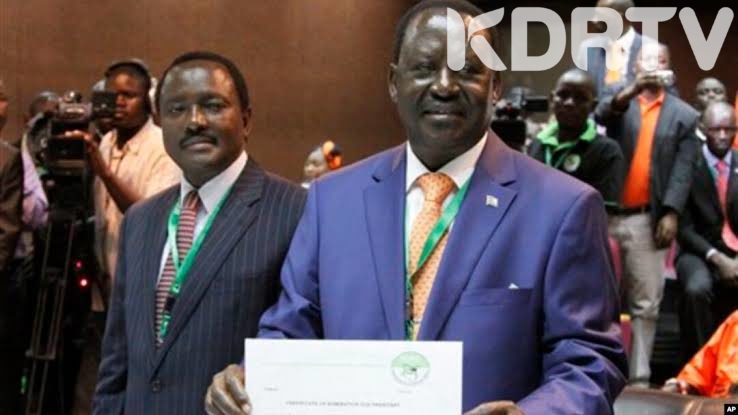 Soon after the presidential aspirant Raila Odinga received the nomination certificate, Raila named four other leaders who will deputize Kanchory in his work.

Among the four people who were selected to be Raila’s legal advisors was Isaiah Kindiki, Kithure’s brother.

The two brothers are supporting different political parties. Professor Kithure was before named as DP William Ruto’s chief agent in the August polls.

On the other hand, Kindiki will be assisted by United Democratic Alliance Secretary General Veronica Maina and Turkana Governor Josphat Nanok. 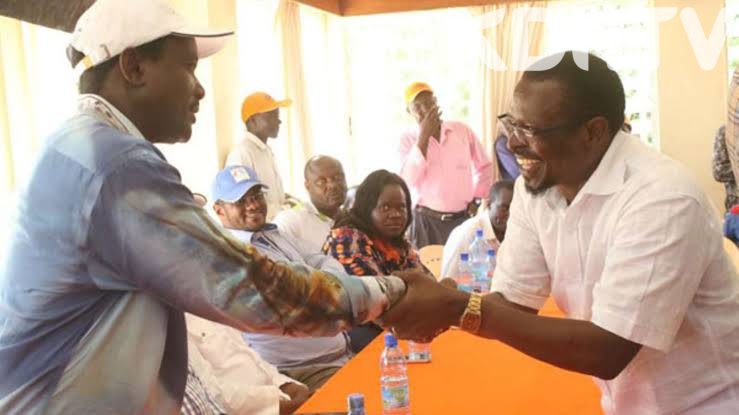 Isaiah Kindiki has always been a Raila supporter for a long time while his brother has been supporting Ruto. Kithure Kindiki was close to becoming Ruto’s deputy when he was mong those that were shortlisted.

IEBC chairman Wafula Chebukati had declared the Azimio leader a candidate 11 am today soon after he presented all the required documents together with his deputy, Martha Karua.

“The documentations are in order and I approve the nomination of Raila Odinga as a presidential candidate in the August 9 elections,” he said.

“I hereby present the certificate to Raila Odinga as a presidential candidate.”