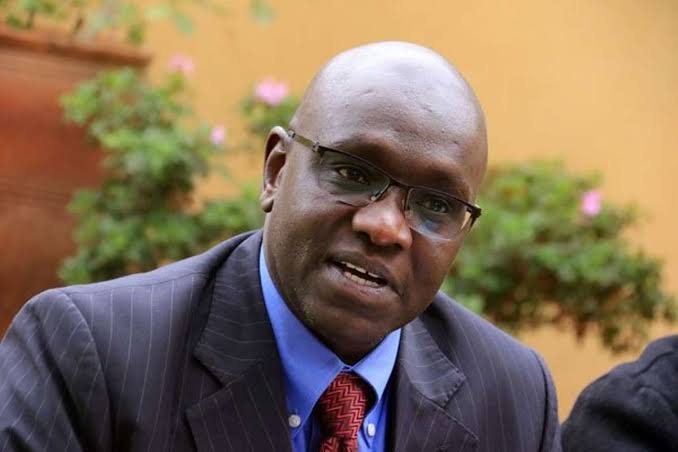 According to IEBC chairman, Wafula Chebukati, the movement has collected 1,222,451 signatures surpassing the 1 million signatures required for the process.

The draft amendment bill will now be sent to the 47 county assemblies that will consider it for approval within the next three months.

One of the proposals in the draft is that the President’s terms be reduced from a maximum of two terms of 5 years each, to a maximum of one term of sevwn years.

The draft also proposes that MPs and senators be reduced from 416 to 147 and that the scrapping of nominated positions in the senate and county assemblies.