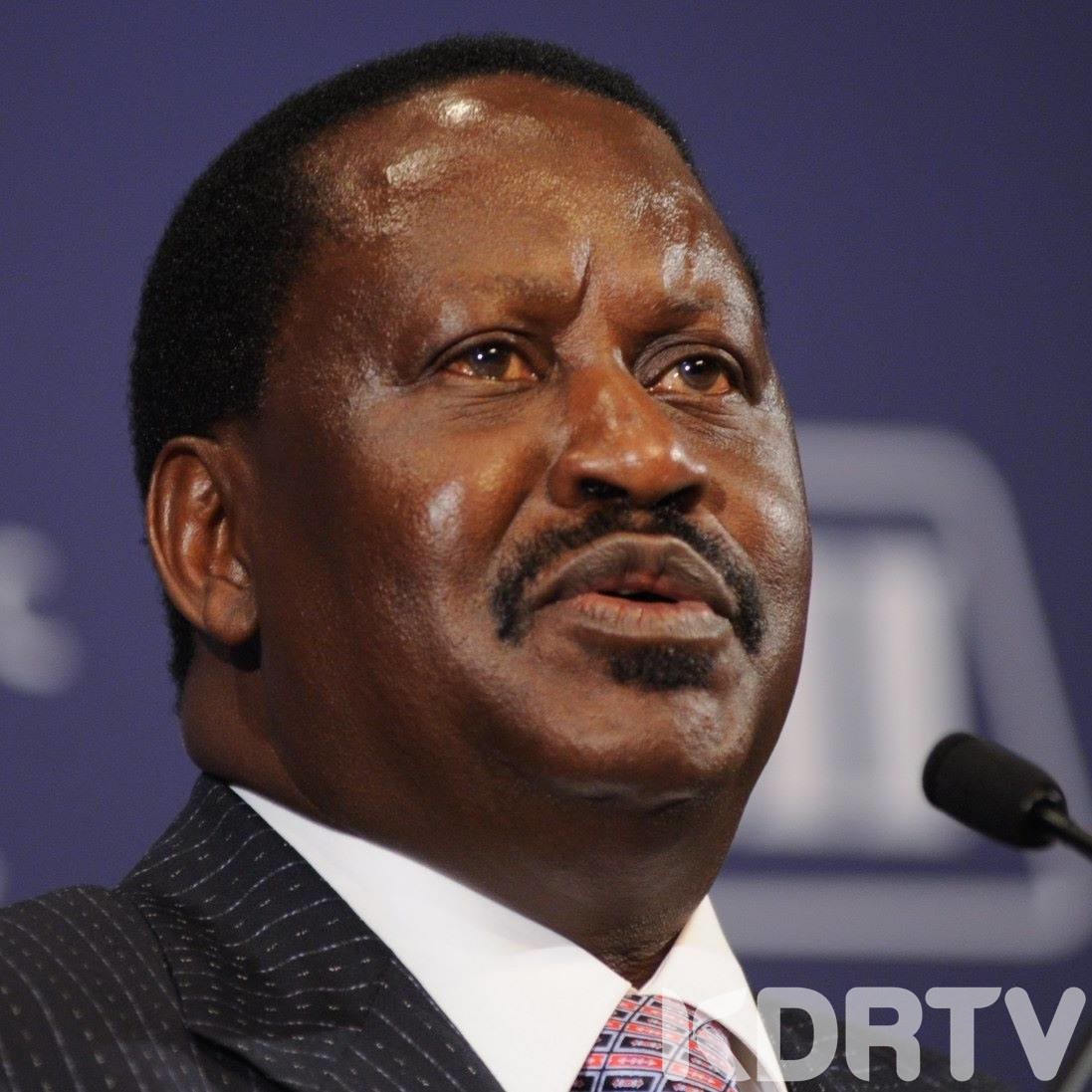 (KDRTV)- The Orange Democratic Movement (ODM) party leader Raila Odinga has hinted that the Building Bridges Initiative (BBI) will liberate Kenyans from the severe spectrum of poverty, disease, and ignorance

The former Premier reiterated that the county seriously needs a revolution that will afford Kenyans adequate living standards, unity, and peace.

“We have started the new year with new expectations. We have embarked on a new journey known as the BBI. We want to bring change in our country so that we find a way to help our people. Kenya has been independent for 56 years but our people still have the same problems from yesteryears,” he said.

The ODM party leader lamented the prolonged time that the Kenyans have continued to suffer for the yoke of poverty and other challenges affecting the social life paradigm.

According to Raila, apart from the fact that BBI is aimed at transforming Kenya, it is also focused to increase the number of middle-class members

“After the countrywide BBI meetings that kicked off in Kisii this week, we will continue cascading information to the grassroots to ensure all Kenyans understand the document properly ahead of the much-anticipated referendum,” Mr. Odinga added.

Read also: Breaking -SHOCK as city pastor is busted live with 13 drunk underage girls in his house after a drinking spree .

The speech by the ODM party lead has ensued barely a day after the Deputy President William Ruto faulted him over Building Bridges Initiative (BBI) campaigns.