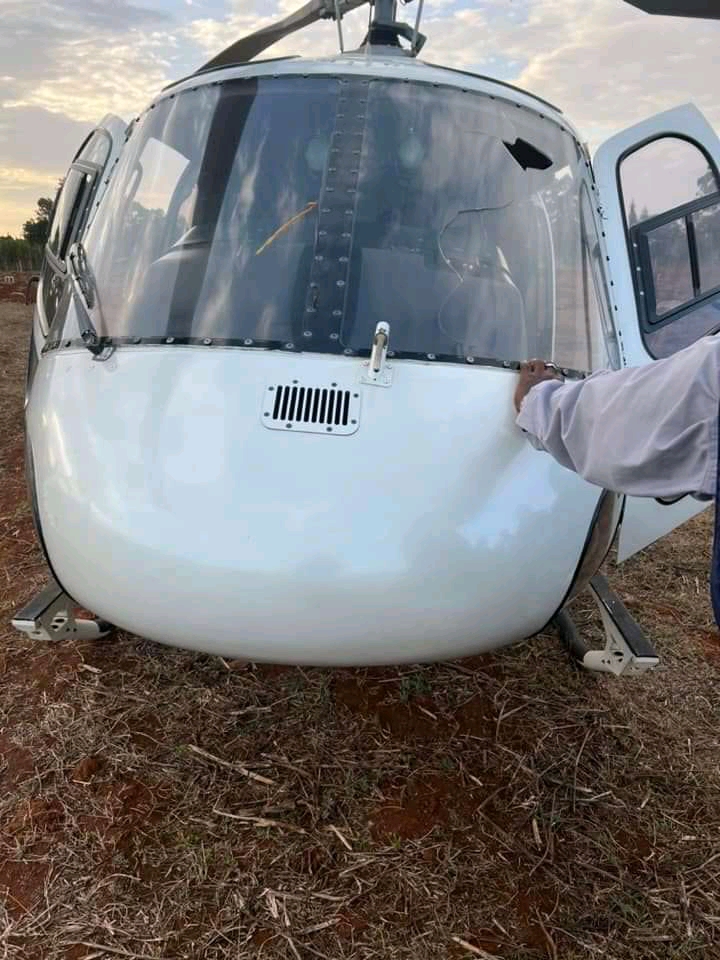 Raila was set to attend Mzee Kibor’s burial today and later hold a rally in Elgeiyo Marakwet. However, his chopper was attacked and destroyed. 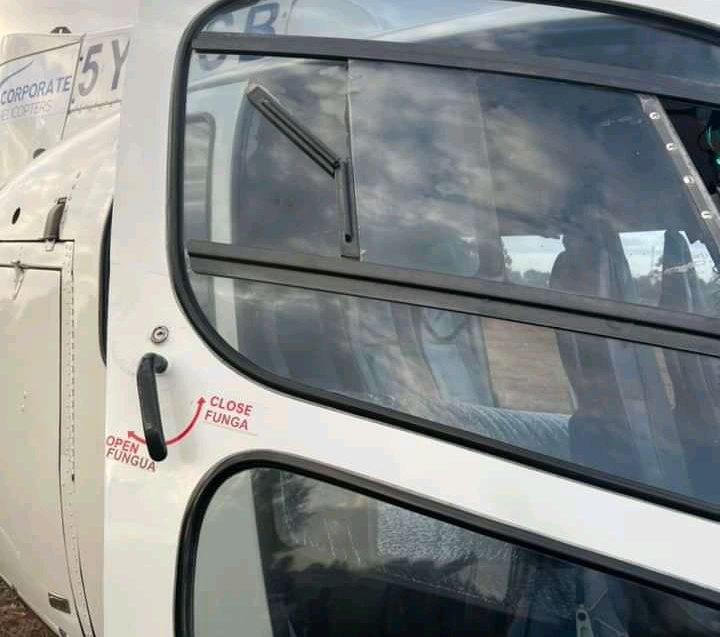 Nonetheless, Suna East MP Junet Mohamed has alleged that they were attacked in Uasin Gishu on Friday as they made their way to the burial of Mzee Kibor. 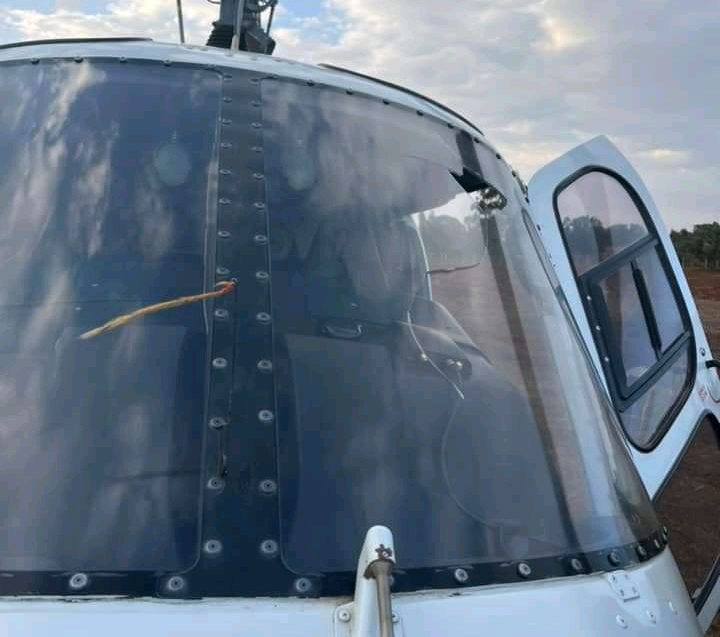 According to Junet, he alleged that they were mid-air when the attack took place.

In a tweet, Junet wrote:
“Today we almost got killed in soy constituency Uasin Gishu County at the Burial of Mzee Jackson Kibor’s burial. Our chopper was completely destroyed and we had to look for alternative means mid-air,”

Consequently, the occurrence came hours after Raila was heckled in Elgeyo Marakwet County.
The crowd in Iten could not listen to Raila Odinga as he was trying to give his speech.

Later, ODM leader was forced to leave the place as they could not control the people. On the other hand, there was a low turn out during his visit in Elgeyo Marakwet stadium where he was set to give his main speech during his visit.

Tomorrow, the ODM leader is set to visit West Pokot and on Sunday, he will attend a church im Lodwar.