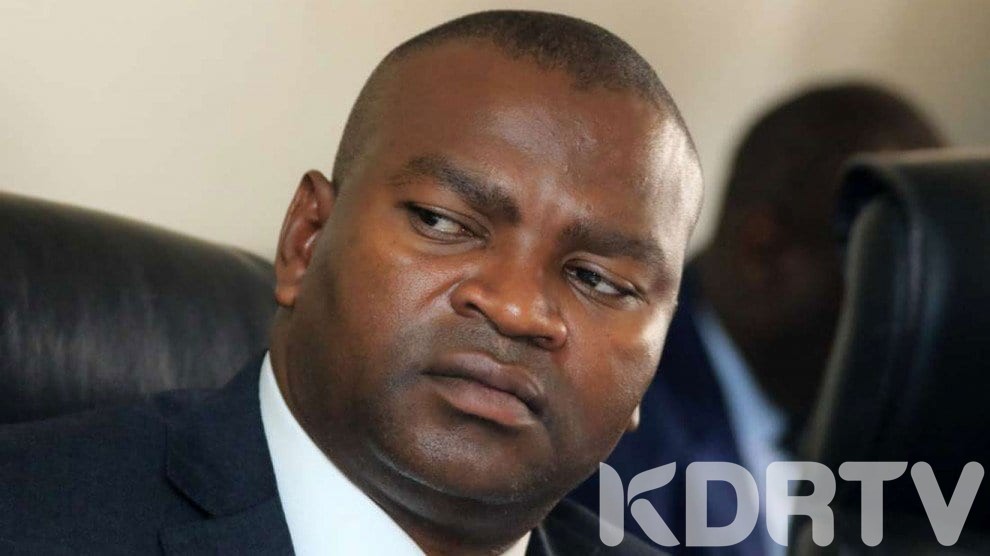 Washiali who is one of the Deputy President William Ruto`s allies in National assembly has been identified by party for possible ouster over links with Mr. Ruto

It is alleged that the top politicians confronted Mr. Wangwe to replace Washiali as the chief whip of the National assembly

However, according to Echesa, Washiali is the only politician in the high profile from the abawanga community

“Even though it is the prerogative of the president to arrange and reorganise his government, I plead with him on behalf of the Wanga people to let our brother Washiali remain with the chief whip position. This is the only position the Wanga community that is famous from the leadership of King Nabongo Mumia is holding on in the government,”he told Daily Nation.

Mr. Echesa also noted that the community voted for President Uhuru Kenyatta and thus they deserve key positions in the government

“I request President Kenyatta to refer to IEBC and he will realise that Mr Washiali delivered over 8,000 votes against Wangwe’s 2,000,” he added.

The Jubilee party members who have been marked for ouster include Majority Leader Aden Duale, Kimani Ichun’gwah, and Cecily Mbarire while possible replacement includes Sabina Chege, Amos Kimunya and Wangwe.