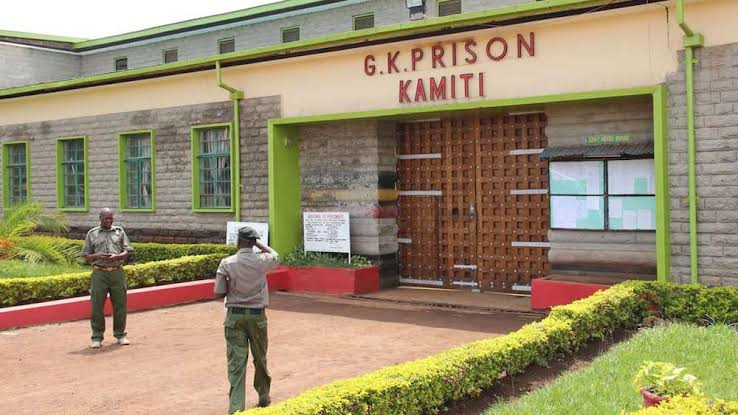 Recently, a cleaner at correctional service rose a lot of questions when his worth was estimated to be 257 million shillings. He could not be clear on the source of his wealth while his salary is only 20,000 shillings a month.

EACC managed to procure his details and one accessible photo through fingerprint analysis but the person himself remains a paradox. 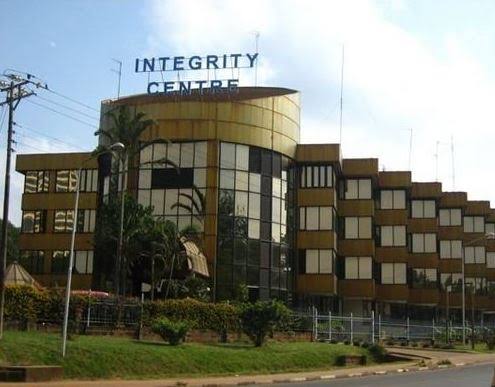 Nonetheless, the cleaner is well known and they are working with investigators to disclose him.
On the other hand, new details have also revealed how he transacted the money without any suspicion.

According to details submitted before Justice Esther Maina of the Nairobi anti-corruption court, the cleaner allegedly moved millions through several companies.

The man bought property in Kericho using his fathers name so he could not be caught.
It was also reported that he gave his colleague a house .

“He disguised himself with the support of colleagues as a ghost supplier by using false documents to plan, execute and confer to himself a benefit in contravention of the constitution, the Public Officers Ethics Act, and the Anti-Corruption and Economic Crimes Act (yet he is) a public officer,” the agency argued.

In the 8 years he worked at the correctional facility, it is still a mystery how he got all that wealth.

Additionally, investigations further established that receipts and records of delivery were missing indicating that he had supplied nothing.

“The investigations established that the above companies did not supply food rations to the respective prisons and that the payment vouchers did not originate from the said prisons.

“There are no attached local purchase orders or inspection and acceptance committee certificates in the payment vouchers,” EACC documents stated.

Subscribe to watch latests videos
In this article:Corruption, EACC, Kdrtv