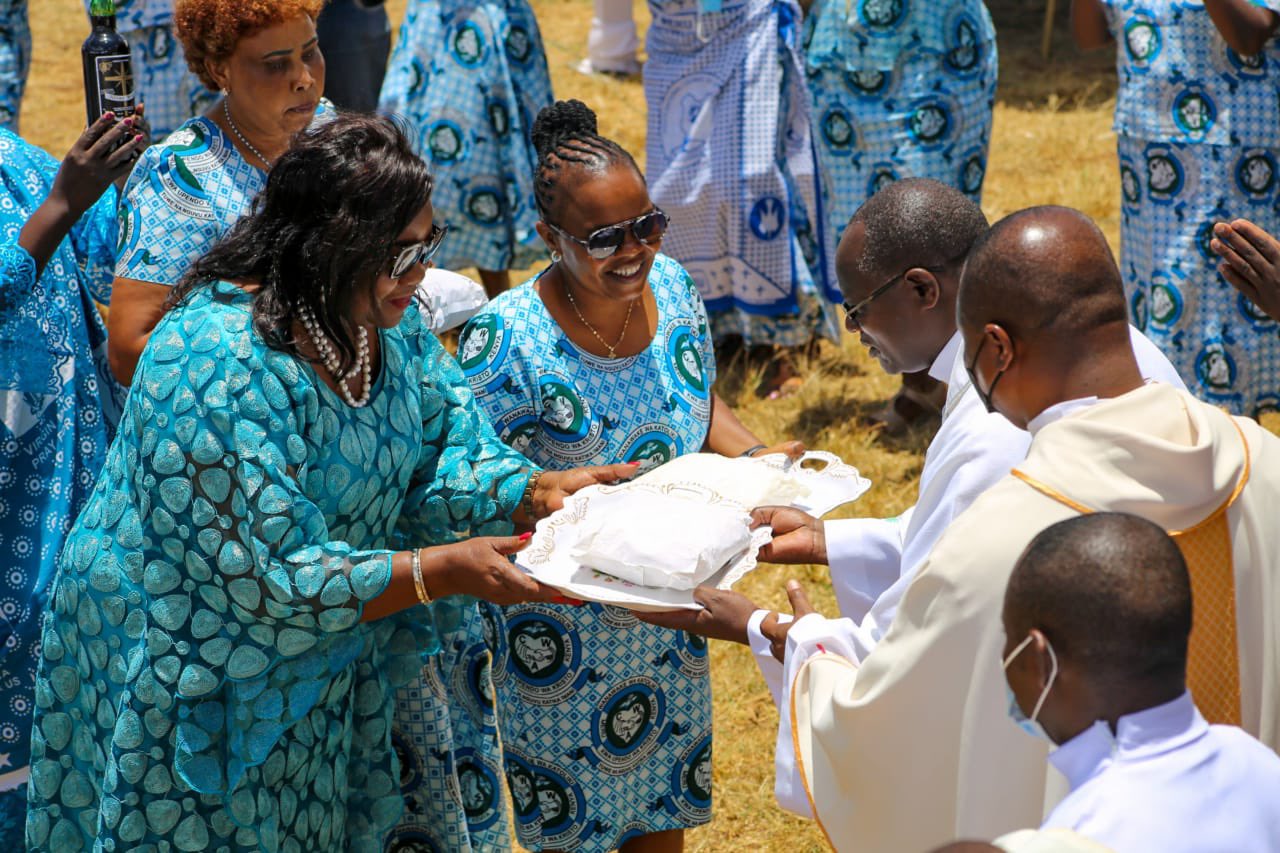 Mama Ida during prayer at the catholic women association celebration

Mama Ida Odinga yesterday attended a function in Meru where she graced the Catholic Women’s Association Prayer. Soon after she was given a chance to speak, a section of women started booing and some were seen moving away from the crowd. 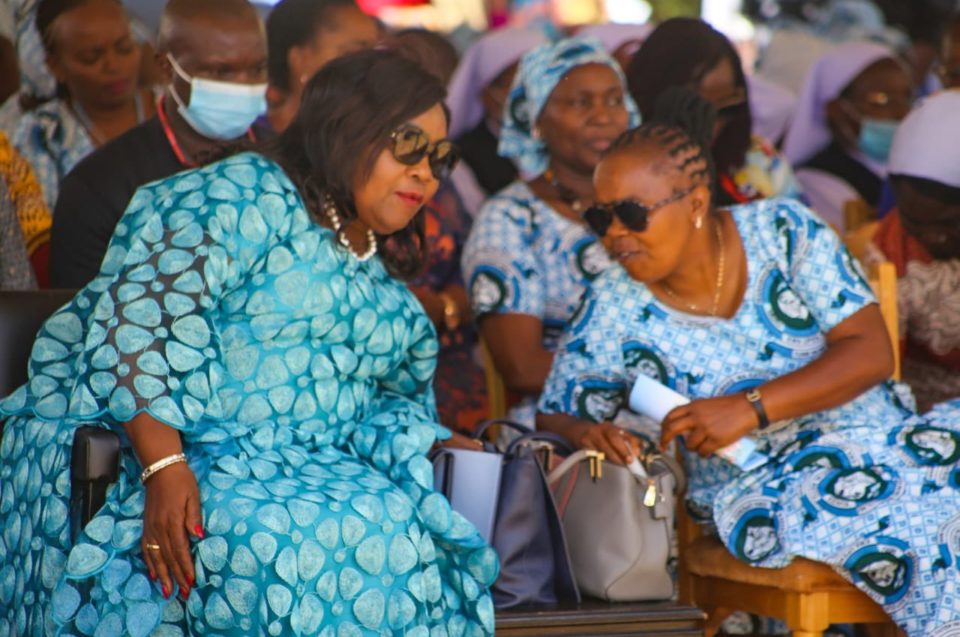 Mama Ida during the meeting

One woman believed to be heading the ceremony tried to calm down the women without any hope of them stopping. The wife to Orange Democratic Movement leader tried to address the crowd despite the drama.

However, according to report, the crowd did not want to listen to her because she was the only woman addressing the crowd. This is after the coordinator announced she was the only one who was allowed to address the meeting. 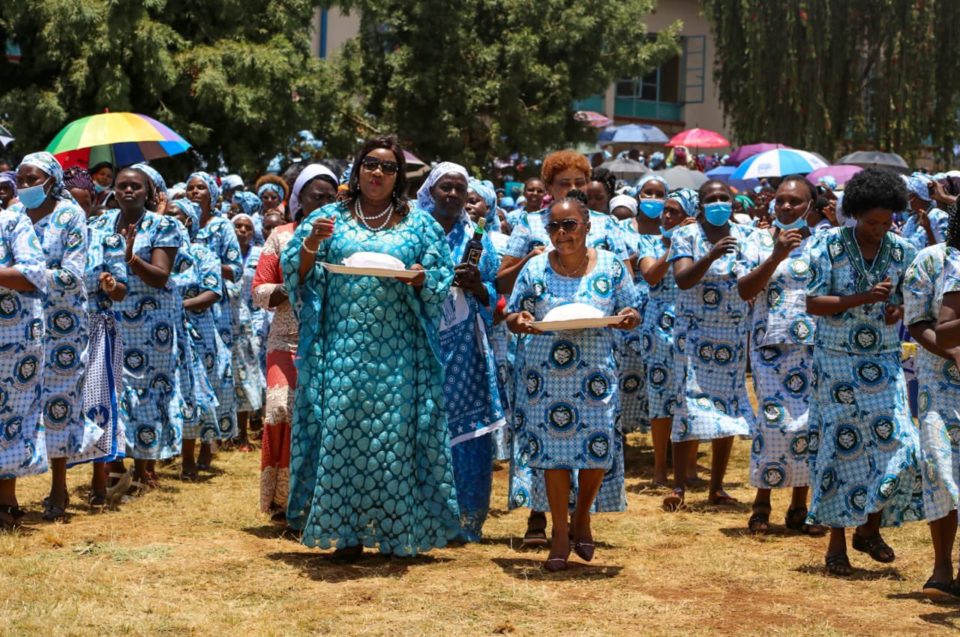 Mama ida with the meru women

In parts of the speech that she could be urged, Ida urged the women to pray for the country to achieve unity. Meru Senator who was also present tried to calm down the crowd but the effort bored no fruit.

Video of section of women talking after the incident

However, in a video, one of the women who attended the ceremony said;

”We were coming to pray, not for politics. We got concerned when the only one guest allowed to speak. Yet, the government has already made life hard for hustlers.”