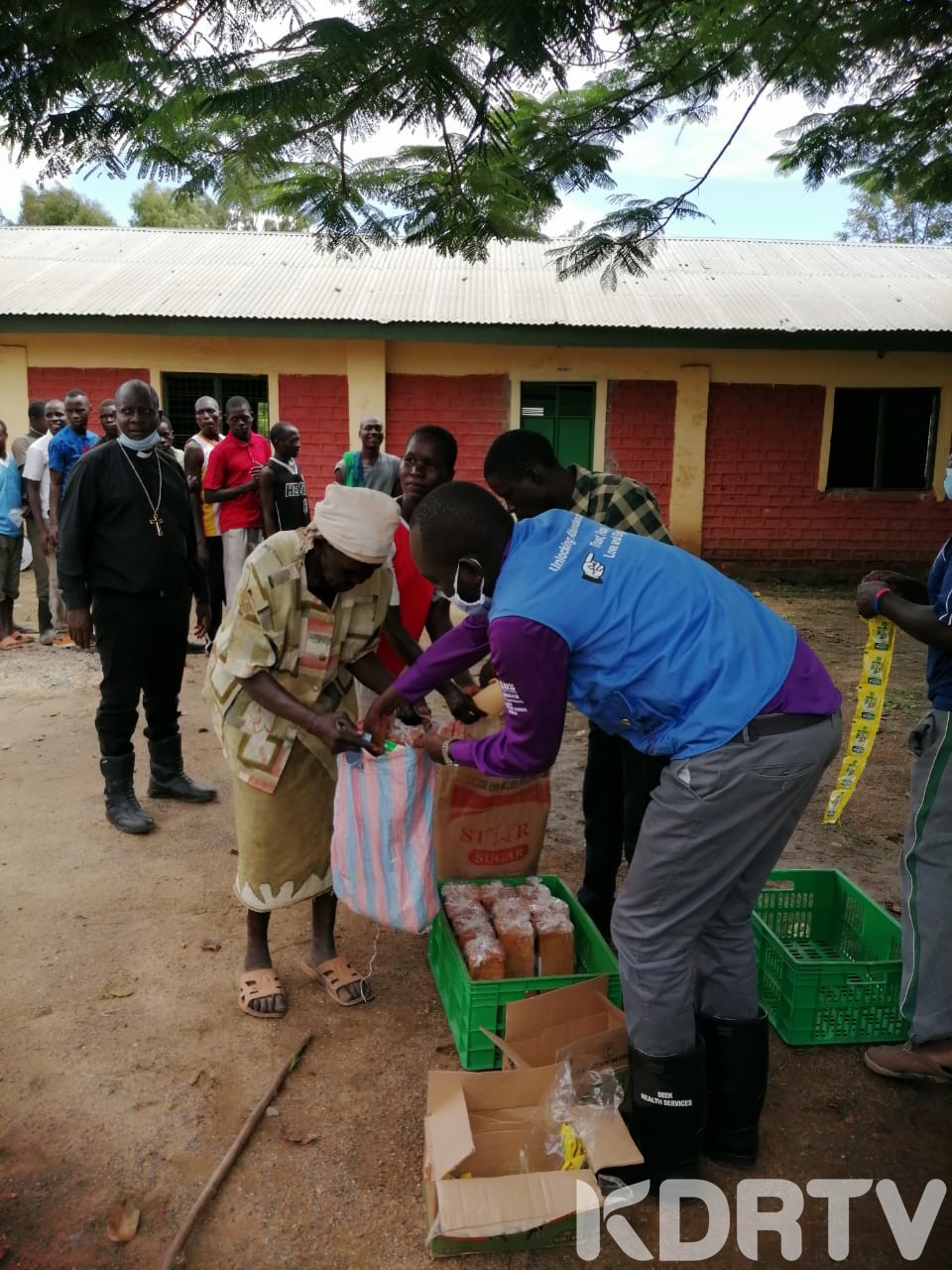 KDRTV-The Residents of Nyando Sub-County in Kisumu, have thanked the Luo Women Association based in the United States for supporting them in this difficult period of floods which have ravaged their area since the onset of heavy rains 2 months ago.

During heavy downpour many homes are always swept away in the raging floods and property worth millions of shillings is destroyed in the aftermath forcing residents to seek refuge on higher grounds. 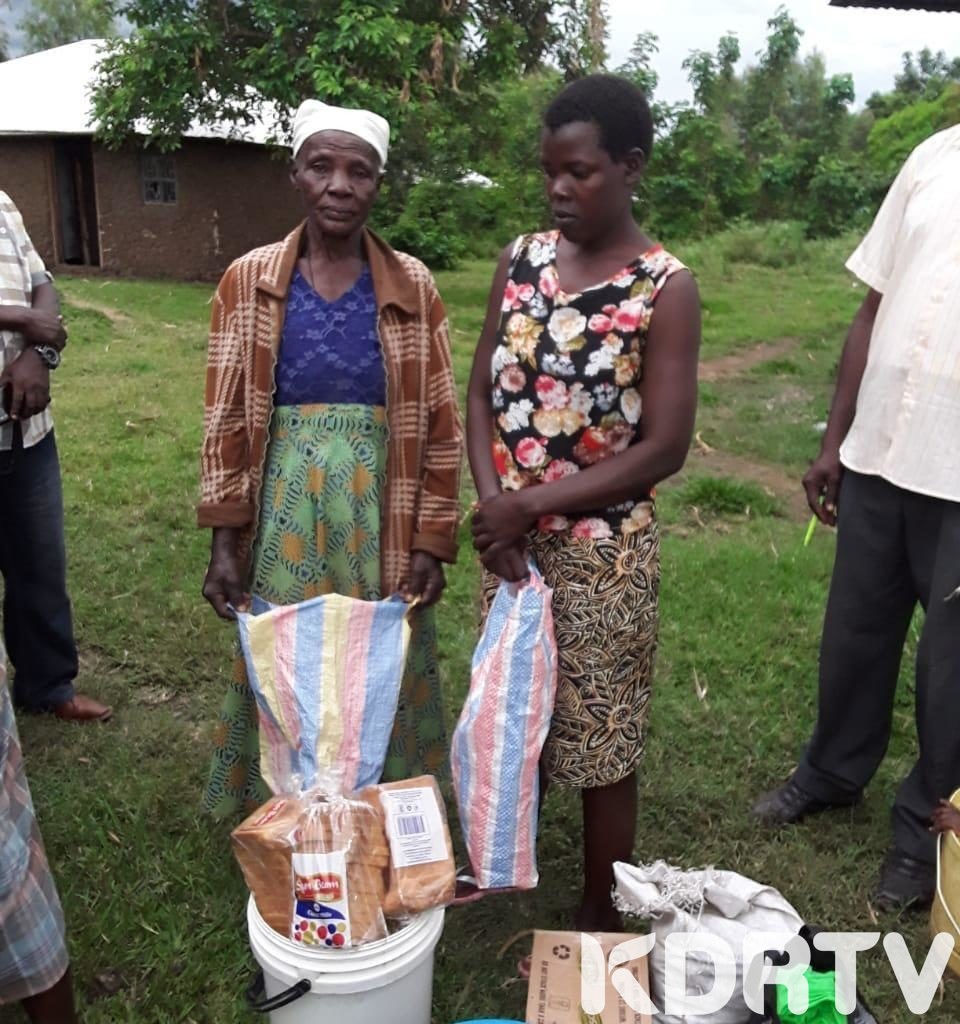 Recently the Cabinet secretary for Devolution Mr. Eugene Wamalwa paid a courtesy call to Governor Nyong’o and said that plans are at an advanced stage to build a 4 Kilometer dyke along the river to mitigate the floods during the heavy downpour. 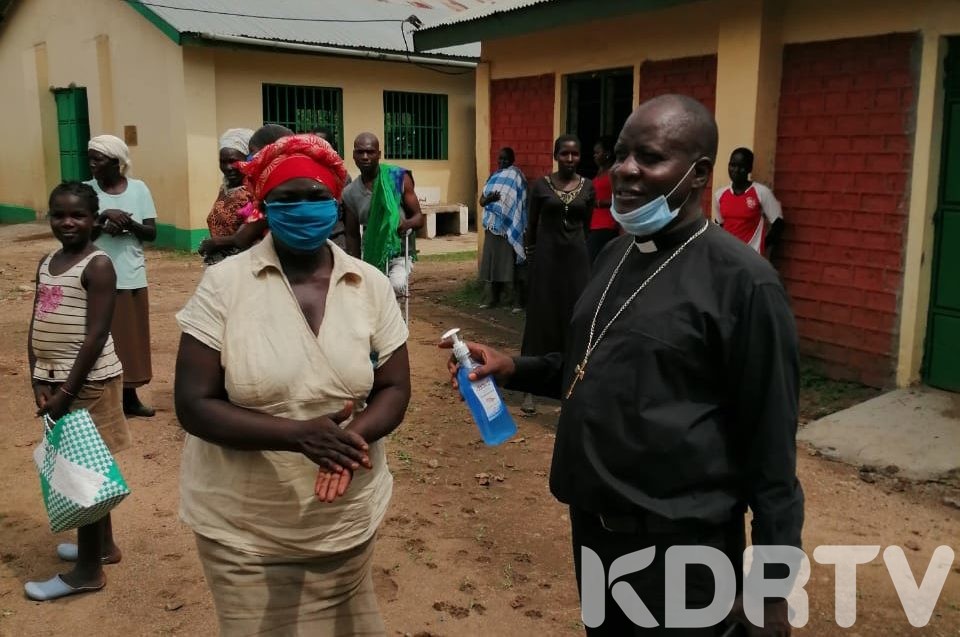 A 50 year old man was swept by the raging floods and killed in the process while two more people died while they tried to cross the swollen river in February of this year.

And in Nyamasaria area at the outskirts of Kisumu City a sand excavator lost control and killed the operator while trying to clear sand collected along the river bank.

The Association in collaboration with the Anglican Church in Kisumu were able to distribute food stuff worth over Kshs.300, 000 to 11 different camps.

The group has currently been able to feed 11 camps, they provided breakfast in the first two camps namely Kowala and in Lela. 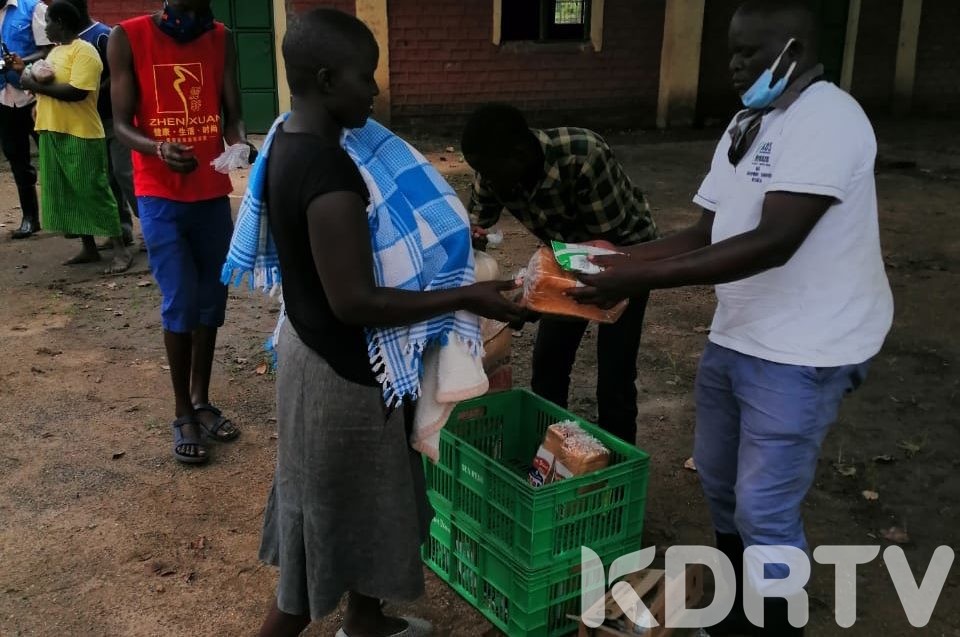 The Association is calling upon all Kenyans and well-wishers to join hands with them to feed the less privileged in the society and during calamities like floods and landslides.

Lwitu has a strong membership of about 1300 members and has a registered benevolent group which help members to mobilize efforts to alleviate or lessen the financial burden that comes along with the untimely loss of an active member or close relative anywhere in the World.