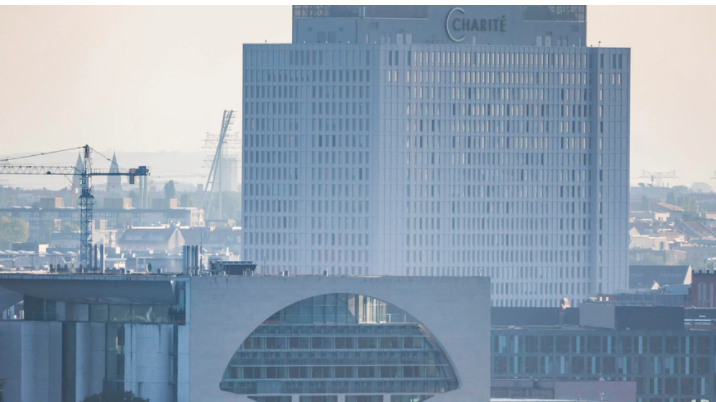 Read also:‘Poisoned’ Putin Critic Arrives In Germany For Treatment While In Coma

KDRTV also understands that the Russian doctors delayed authorization of Navalny`s transfer to Germany citing that his condition was not stable enough for flights.

However, later after pressure from Navalny`s wife and relatives, the doctors approved his flight to Germany on Saturday.

On Monday, the German doctors disclosed signs of “cholinesterase inhibitors” in his body

According to experts, cholinesterase is an enzyme that is crucial for the normal performance of the nervous system in humans, other vertebrates, and insects. However inhibitors blocks a chemical, acetylcholine that sends signal between nerve cells

“These accusations absolutely cannot be true and are rather an empty noise,” Kremlin spokesman Dmitry Peskov said on Tuesday in Moscow.

“If a substance is found, and if it is determined that it is poisoning, then there will be a reason for an investigation,” Peskov said.

At the same time, the Navalny`s spokesperson also faulted the Russian government for failing to launch an investigation into ailed Navalny

“It was obvious that the crime would not be properly investigated, and a culprit found. However, we all know perfectly well who that is,” Yarmysh tweeted.

However, experts have criticized the German doctors that it is too early to conclude on how the agent entered Navalnys body

U.S. Deputy Secretary of State Stephen Biegun was also expected to talk about the issue during a tour to Russia that commenced on Tuesday.