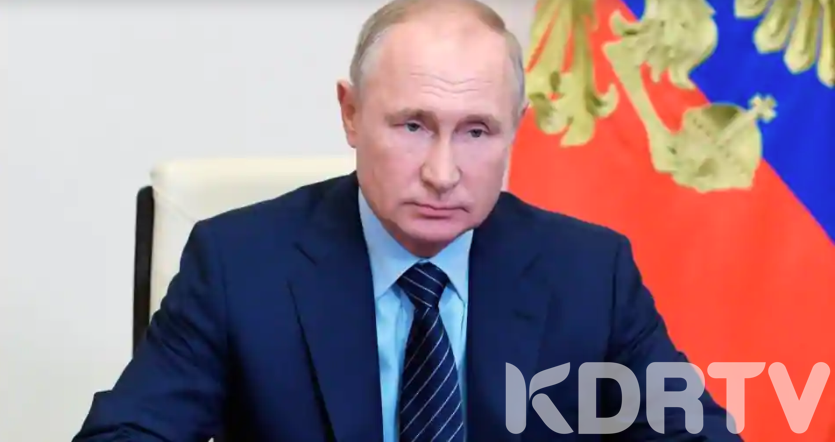 (KDRTV)-Russia on Tuesday, August 11, 2020, became the first country to officially declare a coronavirus vaccine and said the vaccine is safe and ready for use, despite international doubt

According to the president, the vaccine went through the required tests and proved to be efficient and as one that provides long-lasting immunity to coronavirus

KDRTV understands that there is international scepticism after scientists at home and abroad raised alarm against using the vaccine before it passes through phase 3 trials.

According to the experts, the phase lasts for months and any rush to use such a vaccine could backfire

President Putin who was speaking in a government meeting on Tuesday said that the vaccine has undergone proper testing and it is safe.

“I would like to repeat that it has passed all the necessary tests,” he said. “The most important thing is to ensure full safety of using the vaccine and its efficiency.”

Russian authorities have since announced that civil workers at risk such as teachers, medical workers, and other risk groups will be vaccinated first; Deputy Prime Minister, however, announced that vaccination of doctors could start as early as this month

While Russia was rushing to t become the first country to create a coronavirus vaccine, the US, Britain, and Canada last month fault Russia of using hackers to steal vaccine research from Western labs

Currently, Russia is under pressure to publish scientific data about the vaccine as experts question the safety and effectiveness of the vaccine

Previously, the World Health Organization said warned that all vaccine candidates should go through of testing before the vaccine is approved otherwise vaccines that are not tested properly may instill harm in many ways