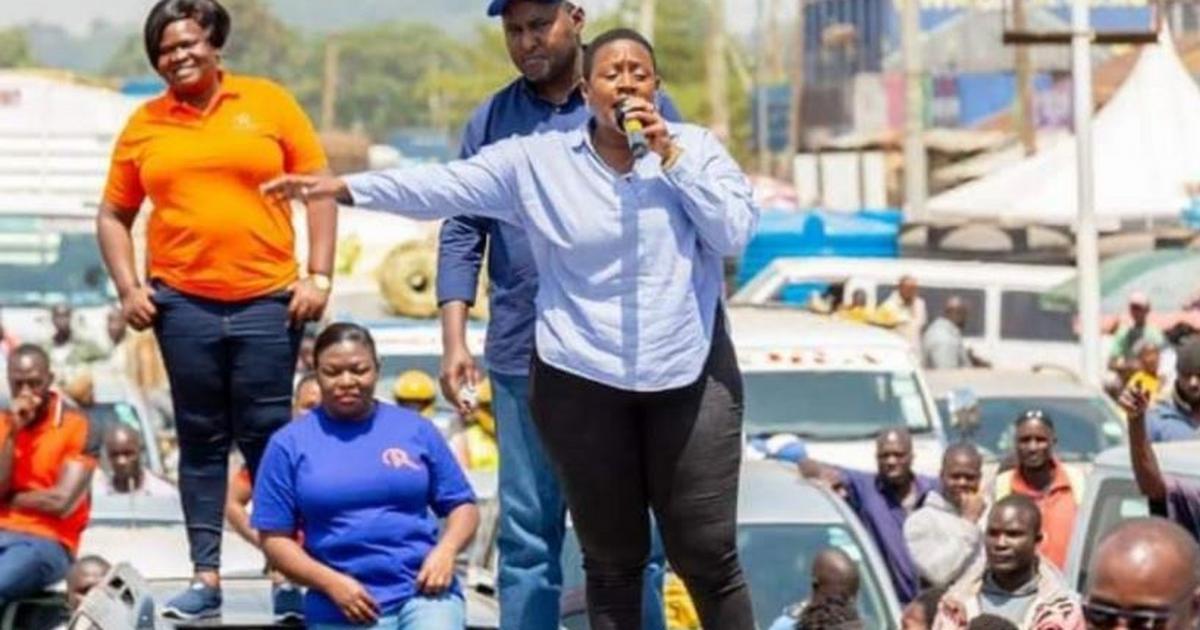 Muranga Woman Representative Hon Sabina Chege is hospitalized. She was expected to appear today before the Senate for disciplinary actions. This is because of her utterances during one of the rallies in Vihiga. 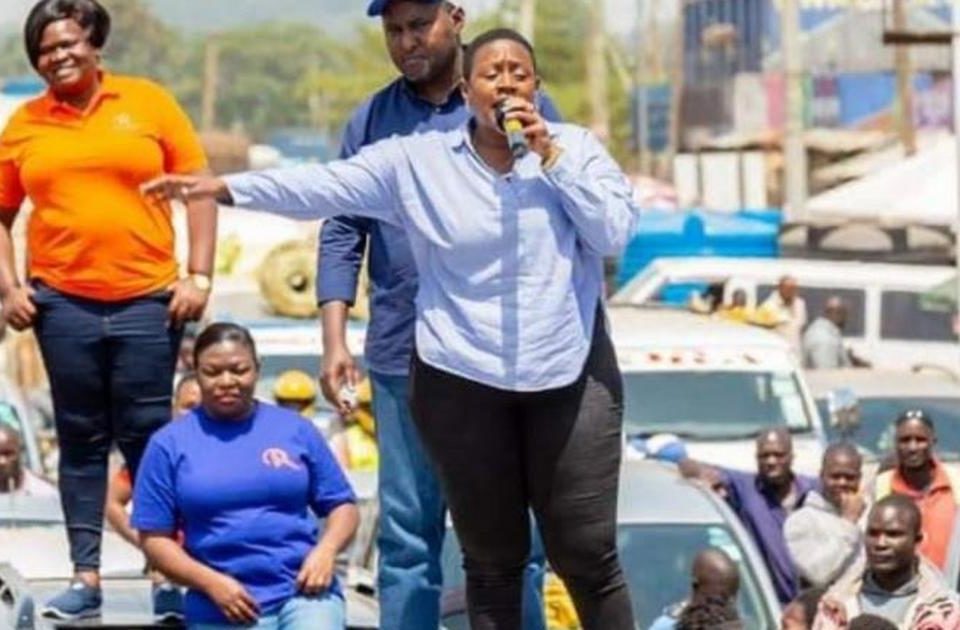 Her utterances implied that the 2017 elections were rigged and that it is still going to be rigged this coming election. 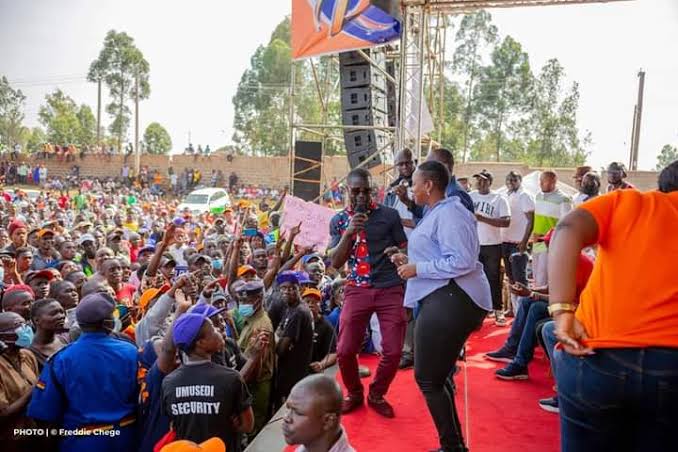 “Allow me to introduce a letter to confirm that the respondent is indisposed and was admitted on February 16 at Nairobi Hospital,” Otiende said.

Lawyer Otiende Amollo who also serves as the Rarieda Member of Parliament has informed the panel that Sabina Chege has been admitted to Nairobi hospital for the last few days.
However, the lawyers did not disclose more about her sickness.

The Independent Electoral and Boundaries Commission had last week found Sabina Chege guilty of her utterances during campaign period.

“During the election period, political parties, members of political parties and indeed all those bound by the Electoral Code of Conduct must publicly and repeatedly condemn violence, intimidation and avoid the use of hate speech, language or any kind of action which may lead to violence or intimidation.”

She was supposed to appear before the senate today.

However, it has been postpone for the case cannot adjourn without her presence.