Kitale passengers will now have a reason to smile after Safarilink made a big announcement . The domestic flight Safarilink will restart direct flights to Kitale after a two-year suspension. In the next three weeks, the people can now book their flights to kitale. 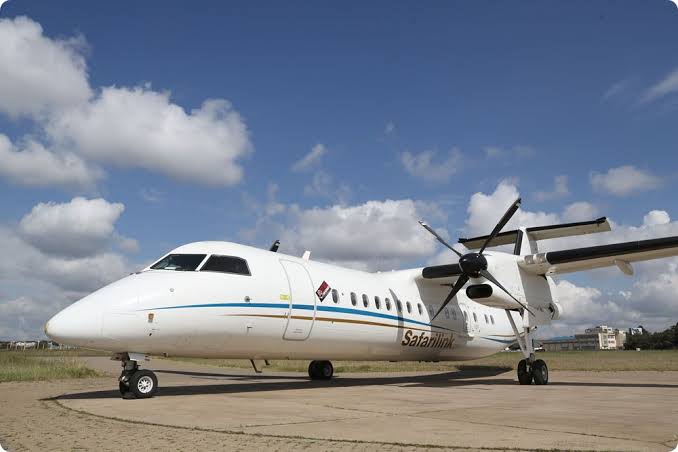 The airline suspended flights to Kitale in early 2020 following the renovation of the airport.

However, the airline that was inaugurated in 2004 will deploy 8-100 type of aircraft on the route flying five times a week.

“We will be resuming passenger operations from Nairobi to Kitale on April 21, 2022,” said Safarilink CEO Alex Avedi.

Consequently, the passengers leading the way to Kitale from Nairobi will pay Sh6,500 on a one-way ticket.
The price has reduced from when the airline halted operations on the route.

Kitale was one of the routes operated by the airline in the North Rift region from its center at Wilson Airport in Nairobi.

Nevertheless, Safarilink’s come back to the North Rift town in Trans-Nzoia County is set to intensify competition on price with other low-cost carriers. The other couriers are scheduling to start again operations on the route.