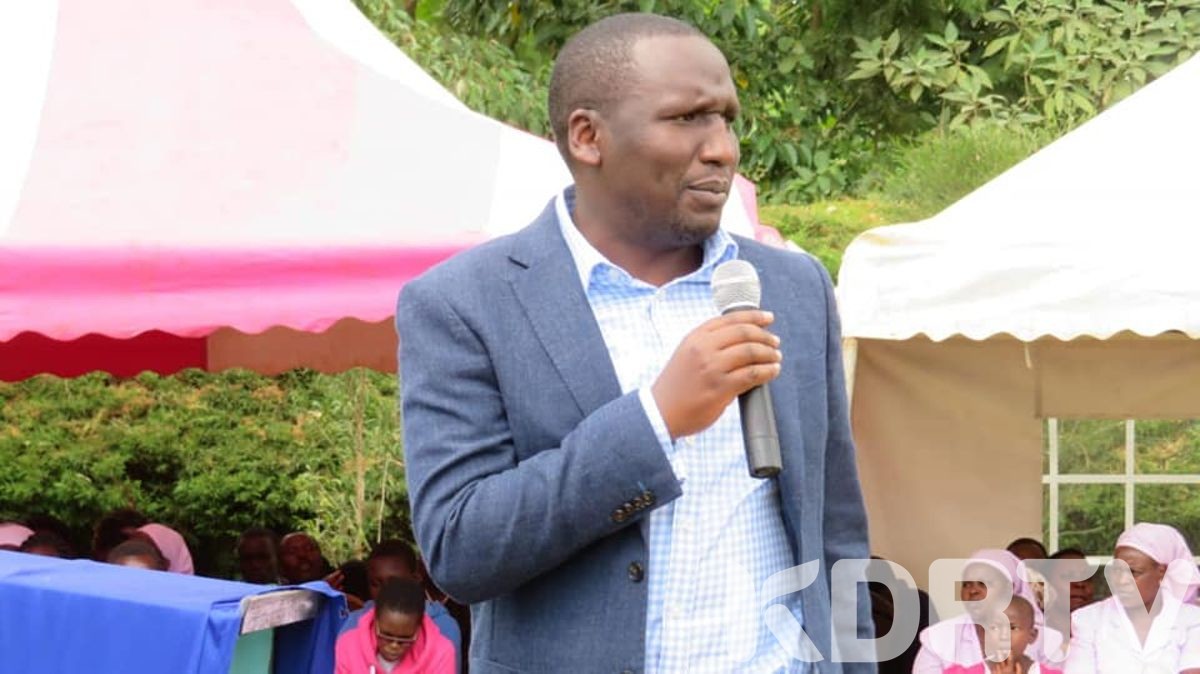 On Tuesday, the vocal Tanga Tanga legislator announced that he was happy to complete the isolation period without any issue.

Taking to his Twitter handle, the lawmaker admitted that it is indeed a tough time for all people across the globe. This due to the dreaded Coronavirus which has grounded several parts of the world.

“Woke up with a heart filled with joy. Cleared the 14th day with no issue. It’s a tough season for every human being. Let us be vigilant, observe the health rules, pray, remain hopeful & together we shall most definitely win,” he said.

Woke up with a heart filled with joy.
Cleared the 14th day with no issue.
It's a tough season for every human being.
Let us be vigilant, observe the health rules, pray, remain hopeful & together we shall most definetly win.

Cheruiyot was forced to go into isolation after it emerged that he was part of a team of lawmakers who travelled in the same plane with Kenya’s fourth patient of Coronavirus.

The patient had travelled from London to Kenya on March 9. It emerged that Cheruiyot and three other lawmakers were in that plane.

Senate Majority Leader Kipchumba Murkomen was the first to raise in parliament as he claimed that a section of Senators and MPs had travelled in the same plane.

“We have information that the fourth coronavirus victim was on the same plane with some MPs and Parliamentary Service Commission members…I request that we adjourn sittings for 30 days to prevent the spread of this virus,” Murkmoen said in a session in parliament.

Vihiga Senator George Khaniri was also in the plane. On the same day, National Assembly Speaker kicked out MPs; Adan Mohammed (Eldas) and Naomi Shaban (Taita Taveta) from the house. The two had also travelled with the patient.

Subscribe to watch latests videos
In this article:Aaron Cheruiyot, Coronavirus in Kenya, Headlines