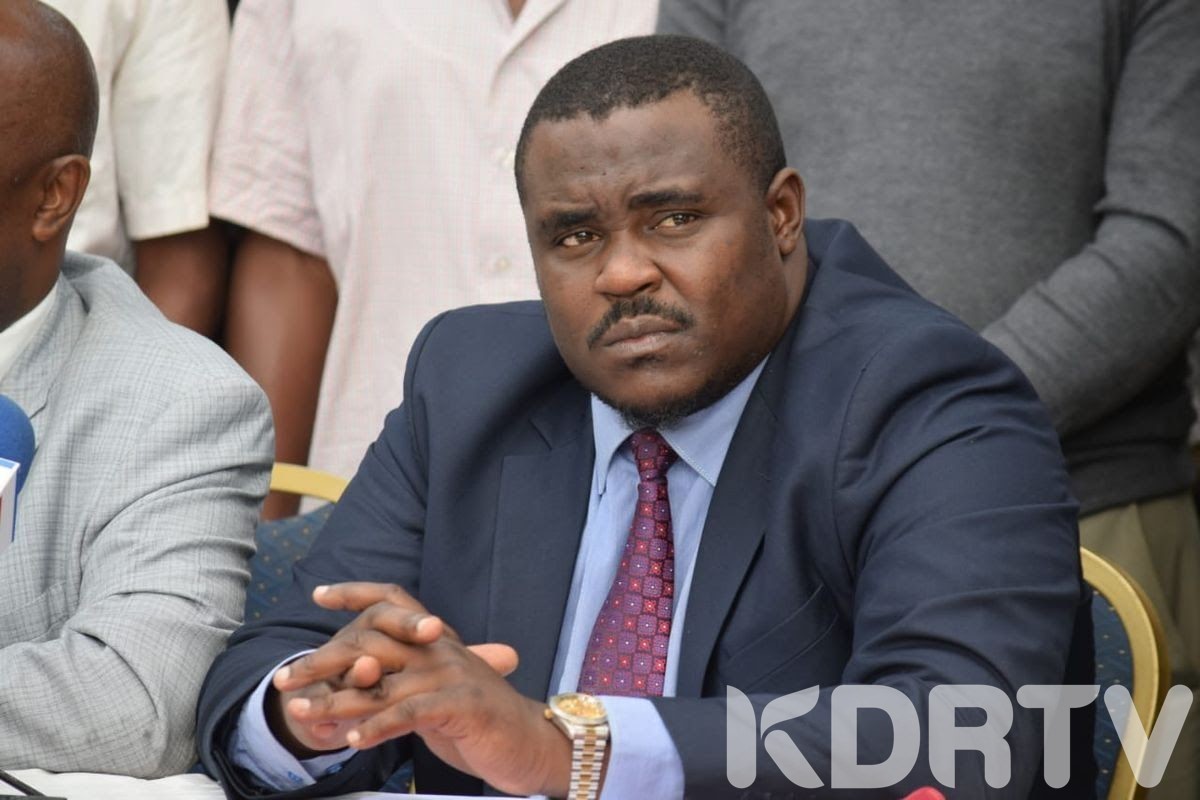 (KDRTV) – Kakamega Senator Cleophas Malala has irked Kenyans after claiming that the Senate is an independent institution and the people of Kirinyaga cannot dictate to it how it deals with Governor Anne Waiguru.

The Senate will deliberate on whether to uphold the impeachment of Governor Anne Waiguru or throw it away. Waiguru was impeached by the County Assembly on Tuesday last week.

The Senate is discussing whether to subject the whole house to the hearing of the governor’s accusations or let a committee of 11 Senators deliberate on the matter.

“The Senate is an independent organ, people of Kirinyaga County cannot, therefore, dictate how we transact. We cannot be micro-managed by certain groups of people living in a certain small corner of the country,” Malala said.

He argued that the best way for the Senate to deliberate on the matter is through a committee.

Malala is part of the 11-member committee selected by the House Business Committee to investigate the charges against the Governor.

Malala says that the committee represents the face of Kenya but as you can see there is only one Senator from Mt Kenya. It is also interesting that no Tanga Tanga Senator has been included in the list.