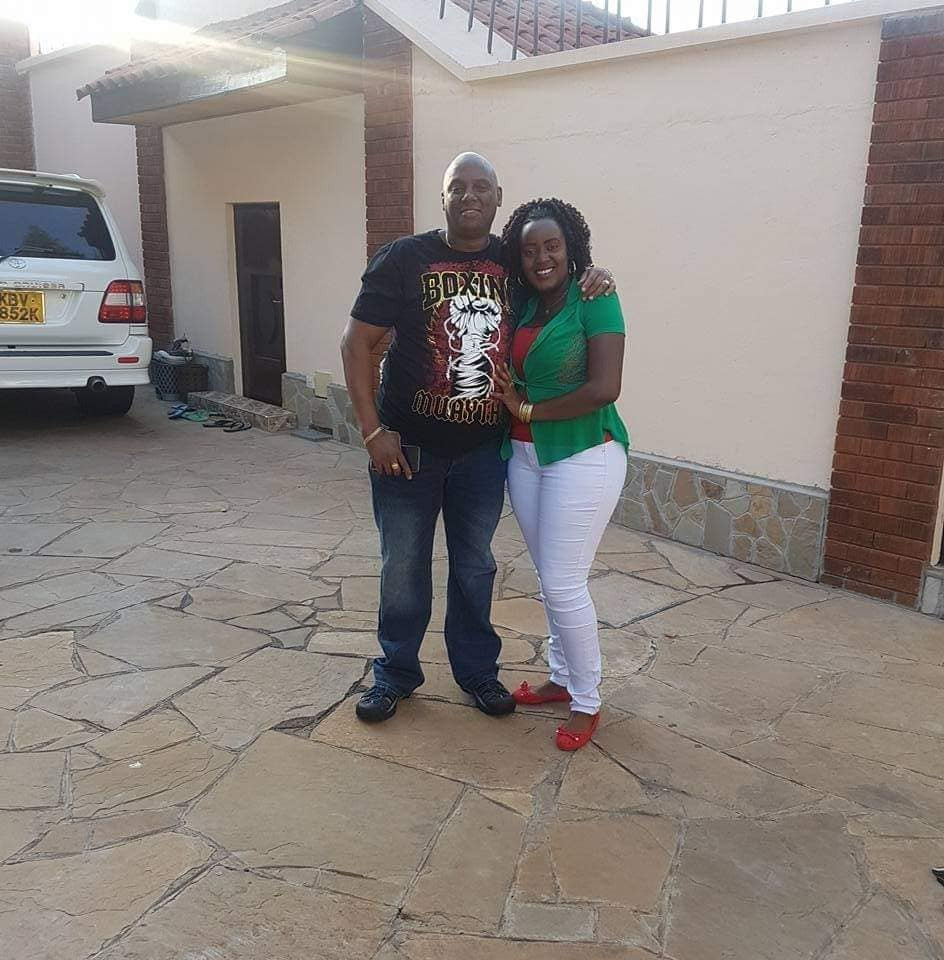 According to a new police report, Philomena Njeri was killed by her lover, businessman Jonathan Mukundi, while she was in her sleep.

Kiambu Town OCPD Mohammed Badel said the shooting occurred at least 10 hours before their arrival at the scene. Njeri was shot three times in the head.

“Philomena’s body was lying on the bed dead asleep when she was shot three times. She was lying on her stomach, with her hands tucked under the pillow,” said a source close to the investigation.

“Mukundi’s body was lying on the floor on his back. He had one gunshot wound on his head.”

READ ALSO: The Real Reason Why KFCB CEO Ezekiel Mutua Has Been Sent Home Without Notice

According to Wekesa, they had to break into the bedroom which was locked from inside.

“Mukundi’s body was lying on the floor on his back. He had one gunshot wound on his head,” said Wekesa.

“The lady had several shots on the head and there were visibly spent cartridges numbering about five, just next to the body.”

The late Philomena Njeri and her husband Jonathan Gachunga were a rich couple even though their love life was troubled.

Her 42-year-old husband was a successful businessman with lucrative business ventures, but their marriage was constantly shaken because of the man’s impotence.

According to neighbors, the couple has been having problems since they couldn’t have a child after being married for 10 years. The two had broken up for five months before Njeri returned to her home pregnant.

According to sources, Njeri decided to go out of their wedlock and get a child something that hurt his husband badly to the point he decided to kill her.