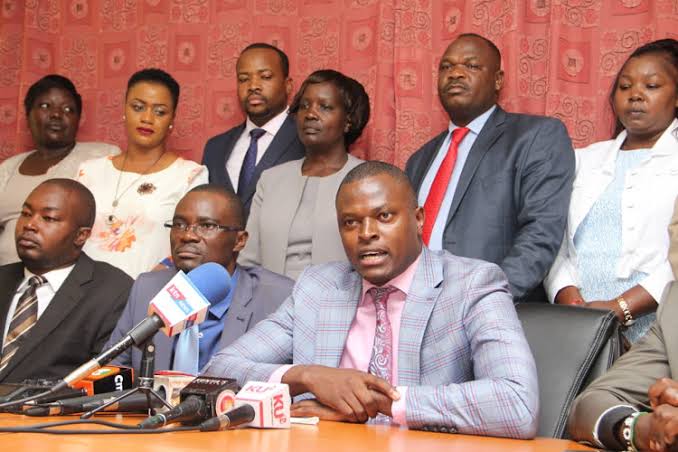 The meeting comes just a day before Parliament resumes after the Christmas break and the members will discuss their welfare as well as the 2022 strategy.

A section of the lawmakers confirmed being invited to the meeting but declined to reveal the agenda.

“Yes we will have a normal PG tomorrow (Monday) at the ‘hustler’s’ mansion. It is a normal meetup to start the year as we resume sessions in Parliament,” South Mugirango MP Silvanus Osoro said.

KDRTV understands that the BBI report will dominate the discussions. Ruto and his camp have declined to outrightly oppose the constitutional ammendment plans.

President Uhuru Kenyatta and his handshake brother Raila Odinga have made tremendous steps towards the referendum as the BBI Bill is now at the County Assemblies.

The handshake team expects no hurdles at the county level after President Kenyatta promised MCAs a Ksh 2 million car grant.

Monday’s meeting at Karen will also discuss the proposal to stop remitting the monthly contributions to the Jubilee Party.

Kapseret MP Oscar Sudi said they plan to re-channel their contributions and leave a paltry Ksh 1000 to Jubilee.

Over 100 MPs want to stop their contributions to the ruling party. In fact, some of us want to leave roughly Sh1,000 to that party,” he said.