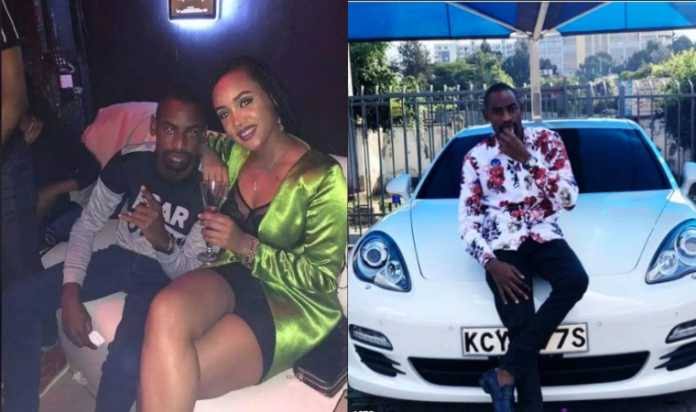 Singer Tanasha has come out to vehemently deny that she got her car from the late Kevin Omwenga who is being accused of money laundering.

On social media, Tanasha denied the allegations insisting that she works hard for her money and the pricey car, a BMW, came solely from her sweat.

“I’m not one to address things but YO! All these false rumors be getting out of control. How does someone wake up one day and decide to fabricate a fake story just for attention ???,” She said.

“I work hard and very hard for my shit! Everything I own today I bought with MY OWN hard-earned money & sweat! Don’t involve my name in ya’l BS! Some of ya’l are sickening. SICKENING!!!!” 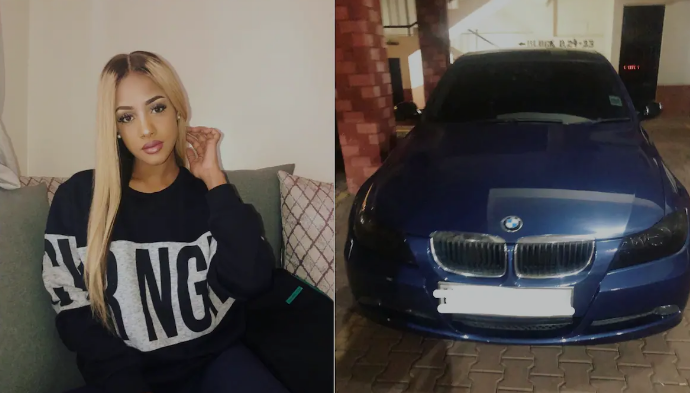 Tanasha was among several other entertainers exposed online for allegedly participating in money laundering by helping rogue city businessmen clean their cash.

READ ALSO: Mtakufia India- Pastor Ng’ang’a Shares The People In Uhuru’s Govt Who Will Die Before The 2022 Election

Kiss 100 FM Jalangó, rapper Prezzo, socialites Amber Ray and Vera Sidika were among others in the long list named in the expose.

Addressing the allegations, Jalangó said that he was shocked that some people would question his integrity despite knowing very well how he works hard.

“I never thought for even one day that someone will ever question my integrity,” said Jalangó.

“On my father’s grave let me tell you this Kamene, I’ve never ever stolen from anyone. Neither have I ever gotten involved in any fraudulent deals. To me it has always been hustle and hustle.”