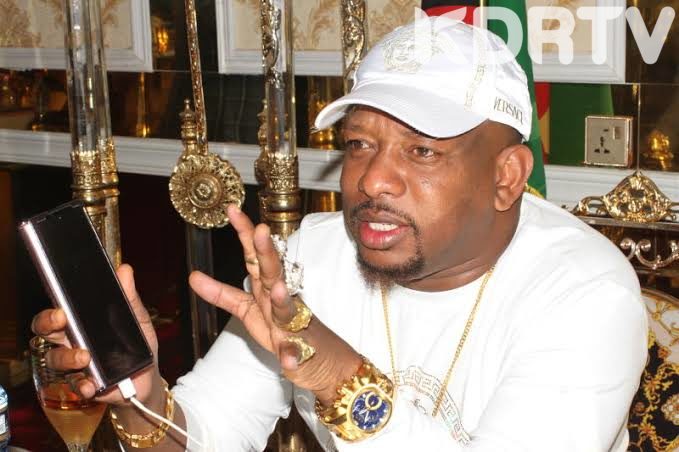 Raila and Sonko have not always been in good terms despite Sonko being under Azimio coalition. Sonko said that he has no problem with Raila but with those who are advising him.

As Raila was introducing his Nairobi team, Igathe Polycarp, Esther Passaris and Edwin Sifuna, he made remarks that Sonko did not go well with Sonko. 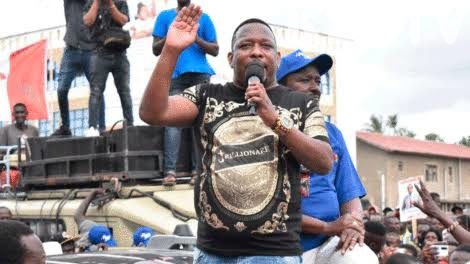 Mike Sonko in a rally

As he was introducing Polycarp, Raila Said:

Nonetheless, Sonko went on and posted multiple videos including the one Raila “tarnished” his name with his remarks. Other videos were showing how Mike Sonko was constantly supporting Raila in Mombasa.

In a caption, Sonko wrote: “In the African traditional culture you are not allowed to respond to your father. But sometimes the favoured children are the ones
who end up dissapointing their parents more.” 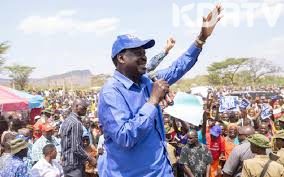 Nonetheless, Sonko also urged Raila to pick Kalonzo Musyoka as his deputy. He argued that picking Kalonzo would be a good choice for Raila since Kalonzo has experience.

On the other hand, Sonko had also urged Raila to stop criticising his rescue team. Sonko asserted that the rescue team has helped thousands of Kenya and it was a good idea to help residents of Mombasa too as much as it was in Nairobi.

Sonko rescue team has been in Nairobi and now it has moved to Mombasa.