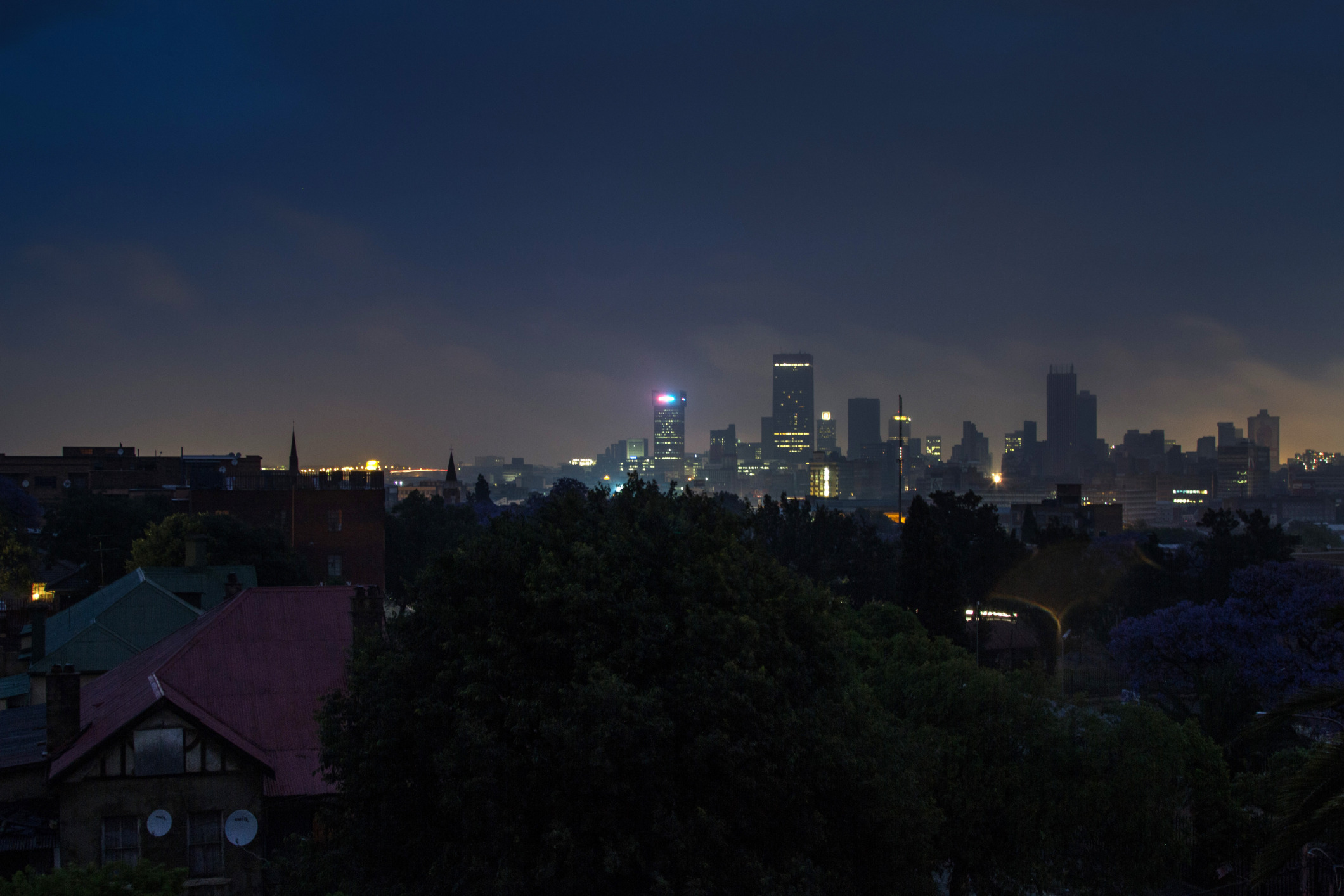 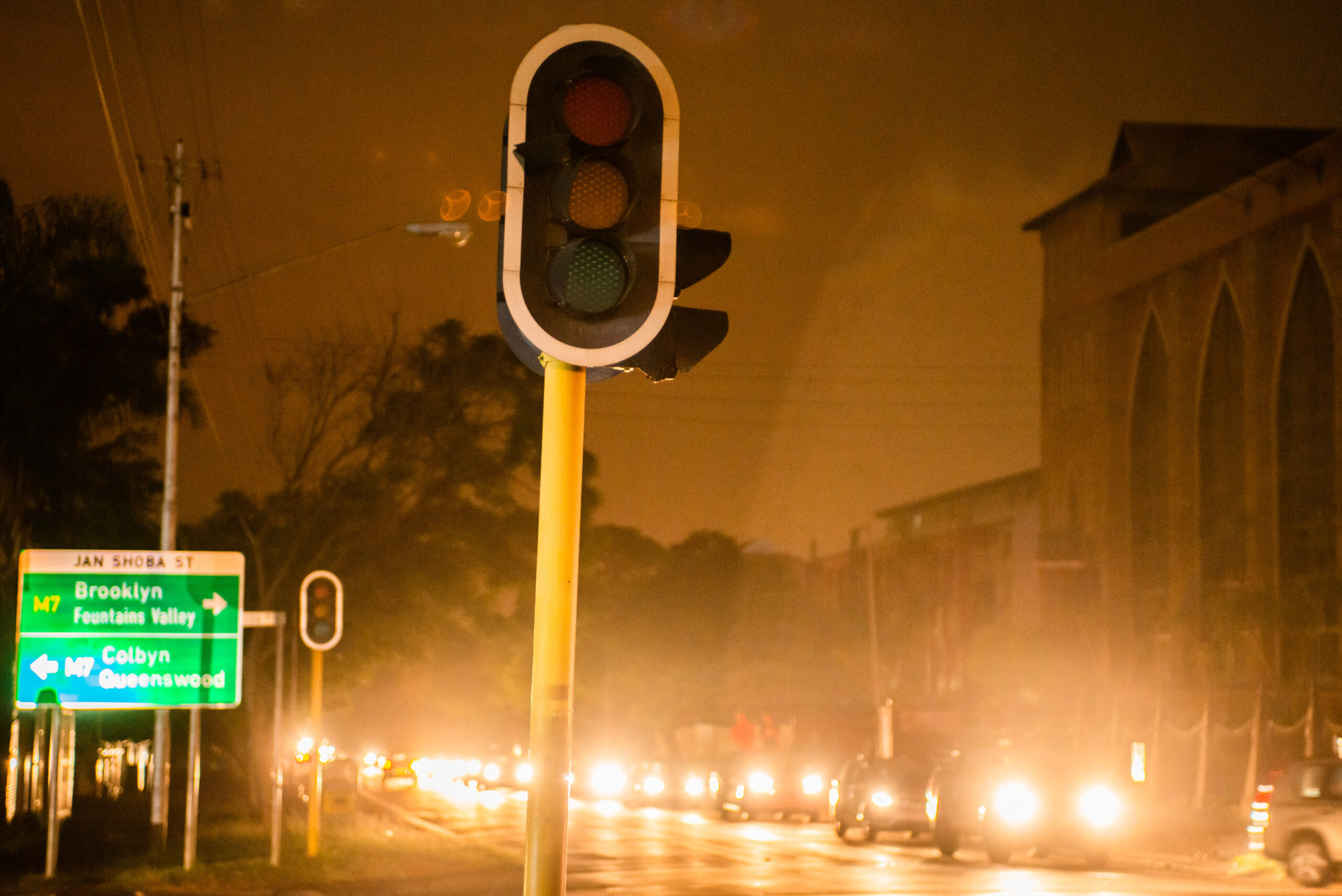 However, one South African citizen George Landon, threatens to leave the country because of this situation.

“I had a job interview in London. I’m booking of my flights tomorrow because of the state we are in. Unfortunately, I love my country but the country needs two lovers as well,” he says.

However, this chaos is reportedly due to poor management and corruption at Eskom.

Nonetheless, the country is fast approaching last year’s figure of 2521 gigawatt-hours of electricity cut from the grid. So far, Eskom has shared 2276 gigawatt-hours and it’s only July. Now, it’s cutting power to different parts of the country at a time. Some South African residents now have to go up to six hours a day without power.

The power shortage has been made worse by industrial action by Eskom workers going on strike. The workers went on strike due to low wages. Negotiations between Eskom and workers from the three unions broke down making them strike and severely tampering with operations.

The National Union of metalworkers of South Africa spokesperson Phakamileb Hlubi said that the workers were almost being pitted against the public.
The power shortage has had a severe effect on the economy and is likely to slow economic growth in South Africa and further increase the unemployment rate.

Those who use electricity say that when there is no power, big machines must stop and this has affected their timelines. Others that mainly use electricity have also not been able to deliver their work on time.