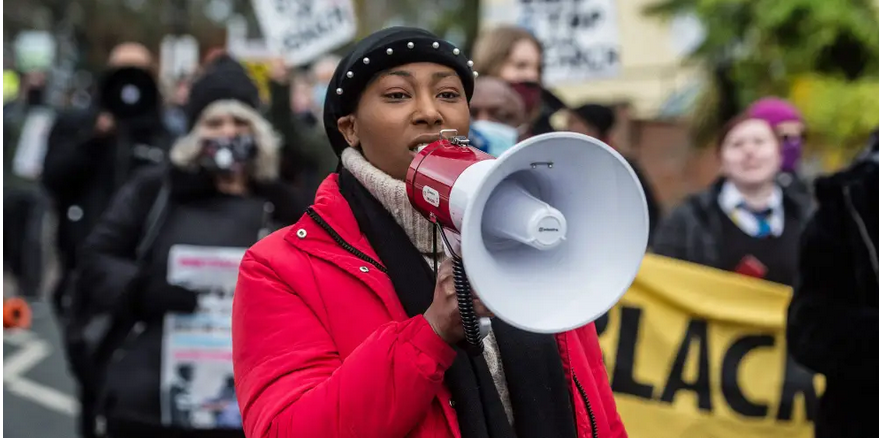 KDRTV has established reports that a London man has been charged with the intrigue to murder in a link to the shooting of a Black Lives Matter activist Sasha Johnson.

The 27-year-old woman is currently in hospital and in a critical situation according to a British police statement on Friday.

Reports indicate that an 18-year-old Cameron Derrigs will be summoned at Westminster Magistrate`s Court on Saturday.

This was according to a report by London`s Metropolitan Police statement on Friday.

Cameron has arrested alongside other four men on Wednesday on suspicion of the attempted murder: the other four were released on bail until next month.

Reports indicate that the mother of two was attending a party on Sunday when the four men stormed the place and opened fire.

KDRTV understands that Johnson has been a key figure in the Black Lives Matter Foundation in Britain and she is also a member of the Taking the Initiative Party`s executive leadership committee.

This has come days after the co-founder of the Black Lives Matter Patrisse Cullors resigned after being accused of using the Foundation`s funds for personal gain.