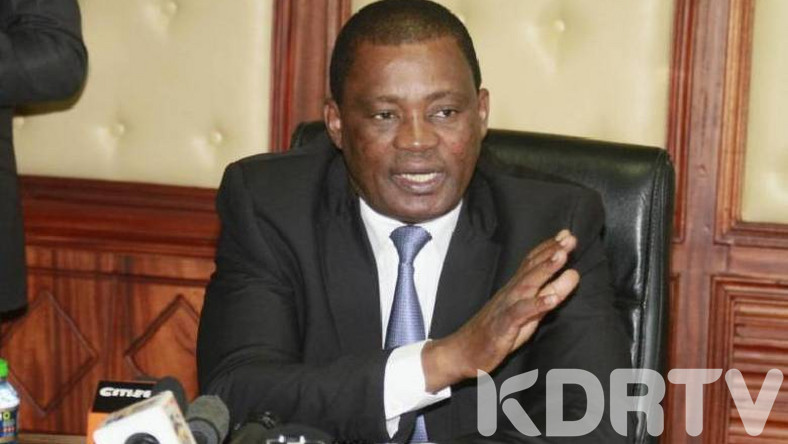 However, in his official communication on Tuesday, March 3, Muturi said there was no obligation or ruling barring the MPs from undertaking private trips

Furthermore, Muturi said that official parliamentary delegation does not need to be cleared by any office for their trips

“The alleged visit may have created the impression that the said Members traveled as a delegation of this House. I wish to confirm that, parliamentary delegations to foreign nations must always meet certain parliamentary parameters,” he explained.

After news emerged of the MPs visiting Somalia and allegedly hosted by the Somalia Intelligence services, pressure mounted upon them to explain the agenda of their meeting